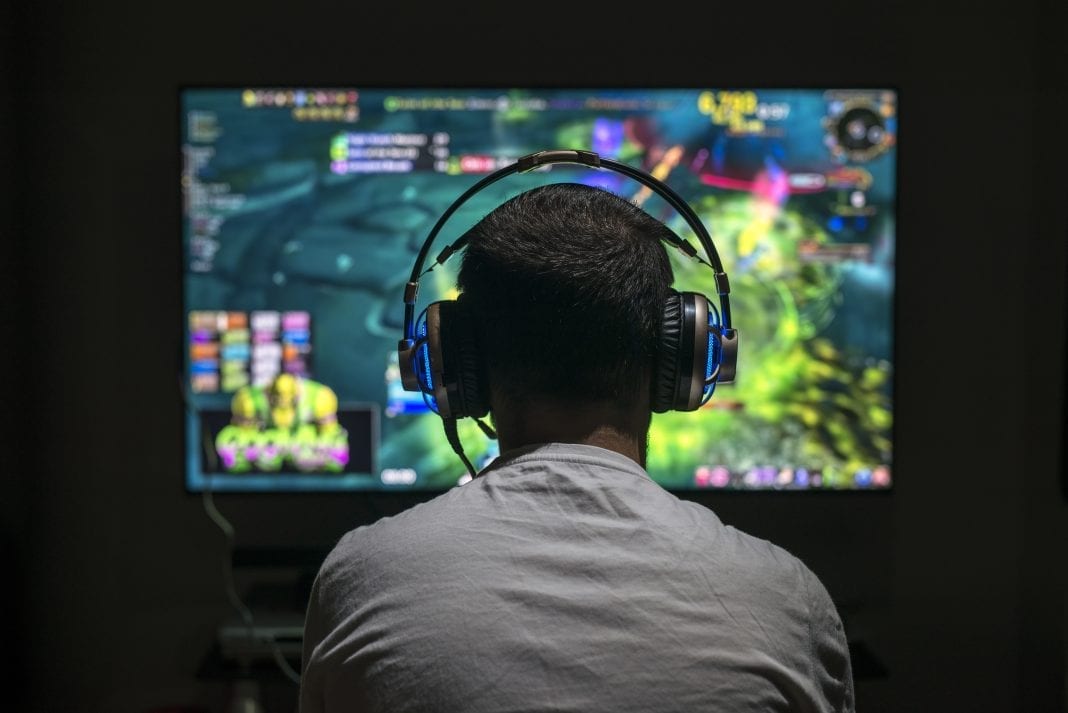 Gaming is big business. Almost $135 billion was spent by gamers alone in 2018. And it isn’t always the games companies that are making it: growing numbers of gamers are getting a piece of the action, too, and building a healthy retirement fund just from playing games. A full-time job gaming isn’t beyond the reach of any talented gamer.

In fact, some gamers are making millions before they even hit 30. Kuro Takhasomi, aka ‘KuroKy’ managed to make over $4 million before the age of 25 through gaming. He is joined by Lasse Urpalainen, Amer Al-Barqawi and Johan Sundstein who have all generated tournament earnings in excess of $3.4 million.

While tournament play is the sexier side of gaming it isn’t the only way gamers are making their money in 2019.

Competitive gaming is gaming at a professional level. Qualifying for cash tournaments can be in the form of amassing online points. Once enough have been accrued, it allows the best to enter into physical competitions where the real money can be made in competitive gaming. There are lots of different organisations offering eSports and they cover virtually every different game from FIFA 19 to League of Legends and Counter Strike.

Competing in eSports tournaments can be lucrative, but it takes no small amount of dedication to get there. For young gamers who have already spent their entire lives online much of the hard work has already been done. For instance, in the recent ePremier League FIFA 19 tournament, the winner was 17 year old Donovan Hunt who had already amassed earnings of over $234,000 in 11 worldwide Xbox events since March 2018 – winning six of them.

In 2017, over $655 million were generated in eSports revenue alone and the professionalisation of some eSport teams playing different consoles and games titles has exploded. Annual salaries of anywhere between $50,000 and $320,000 are common for some of the biggest pro teams like Red Bull, Team Liquid or Cloud9.

A Twitch streamer with thousands of followers can get a lot of views. While there are plenty of eSports players playing in teams and competing in competitions around the world, there are fewer top-level live streamers. But those that do can generate bigger revenues. Recently Twitch streamer ‘DisguisedToast’ (real name Jeremy Wang) revealed the four ways he makes money from the platform:

One of the ways in which Twitch players earn is through the affiliate scheme. Top-performing partners and affiliates earn up to 70% of the subscription fees (paid monthly by Twitch subscribers), so for someone like Tyler Blevins – otherwise known as ‘Ninja’, a huge name on Twitch – his 121,000 subscribers alone can nett him around $423,000 per month. Not bad for playing games.

Advertising revenue can also be gained through either sponsorship deals with gaming companies and products or utilising gaming affiliate programmes such as Five Gaming which allows influencers to promote gaming gear, similar to the Games Booster’s mice and keyboards. These programmes can earn partners up to 50% in commission fees. With audience numbers for well-known gamers in the hundreds of thousands (and millions), these programmes are highly lucrative.

These sponsorships and affiliate programmes can also be based on casino affiliate models and are ways in which gamers can make money from their YouTube channels, blogs and websites. Simply put, it’s a partnership between gamer and merchant which refers players to an affiliate website, like Mr Green, through banners or adverts on their channel. Partnering up with a trusted casino brand offers access to monetise an even bigger worldwide casino gaming audience through month-to-month commissions.

For the biggest and best gamers, merchandising is also a big way of monetising their gaming passion. One of the biggest stars is SypherPK (real name Sypher Ali) who reportedly has a nett worth of over $1.2 million. Well known for playing Fortnite on the Twitch live stream, he’s also managed to create a growing market for his merchandise, creating an additional revenue stream to tap into his large number of followers on Twitch and YouTube.

For gamers, the next few years are going to be huge for their industry. The opportunities to participate in eSports tournaments and the public appetite to consume them continue to grow. Live streaming numbers are also outstripping last year’s numbers with more people watching, learning and being entertained by talented gamers. It means gamers, if they have either talent or the ability to teach and entertain, have every opportunity to create a name for themselves in gaming and make some real money doing it.