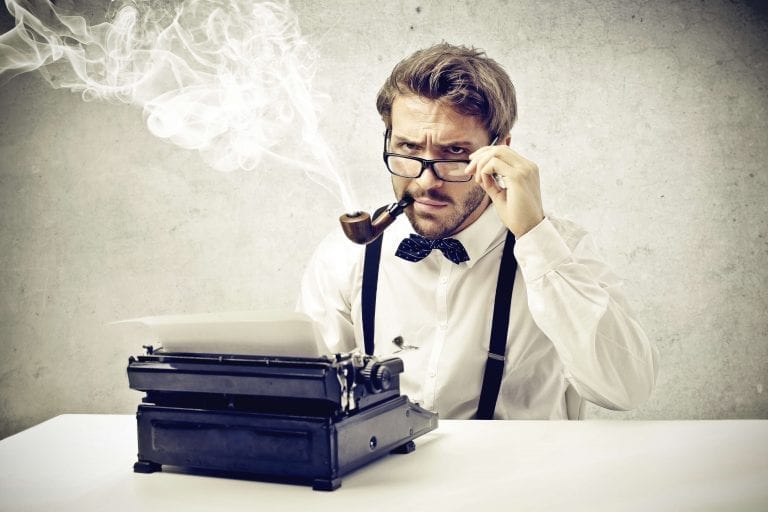 COVID-19 spoke exclusively to PC Zone the other day. It was an earth-shattering piece of journalism, I’m sure you’ll all agree. You may wonder why then we feel the need to issue a clarification. Well here it is, at PC Zone we care about you. Yes, YOU. Despite your many, many faults, we’ll stick with you through thick and thin.

It’s in this spirit of comradeship that we take our precious time to answer your deepest and most sensitive enquiries.

Take the following email we received as an example (we have removed the name of the person as it was simply too idiotic to publish):

To whom it may concern,

I have recently read one of your articles regarding the covid-19 pandemic and I would like to make a complaint about said article. In your article (https://www.pczone.co.uk/you-will-play-more-video-games-covid-19-tells-world/) one of your journalists has an interview with the corona-virus as if he were some kind of “New York” celebrity. In one of the responses Covid-19 states that everyone should “spend more time gaming, man.”, though in the original article there is no use of a comma. I—like many—find the article incredibly distasteful. Trivialising a virus that has killed thousands and may kill millions could be said to be helpful in these difficult times; however, the article’s crude use of kiddy-curses.

I request that you either have the article amended or removed. I would also like to tell your “The News Team” to look up my facebook group: ‘Moms against PCzone’.

In addition, my GP—who is a doctor—upon looking at the image of ‘Corona Virus’—stated that the portrayal is incredibly innacurate. “The COVID-19 virus is a microscopic ball of phospholipids that contains 8kb of RNA. The disease infects the pain-center of the brain and inflicts extreme bouts of synthesised pain. The host tends to kill themselves violently after the unimaginable pain. Some are reported to use tweezers to remove the dermis and then all other organs until they become unconscious.”

Sadly in this case I was far too busy doing anything else to reply, so our plucky young upstart Greg Marshall humbly assumed the task of allying your precious concerns:

Thank you for your letter regarding our recent interview with the virus Covid-19 or “Covie” as he prefers to be known. I was saddened to hear you found the article “incredibly distasteful” and would like to address your issues.

Firstly, Covie himself strongly objects to being referred to as a “New York celebrity”. He considers such a description to be libellous and is suggesting that he may sue. He feels that he has a broader appeal, as, with his hard-earned title as a pandemic, he argues that he has a global reach and any other suggestions are discriminatory. Incidentally, he also dislikes Trumps assertation that he is the “Chinese Virus” on the same grounds. Well done keyboard warrior, thus far you are in “great” company!

Secondly, as quite the keen-eyed little muppet, you have indeed noticed the supposedly absent comma that changes the meaning of the sentence “spend more time gaming, man.”. Occam’s razor suggests the simplest explanation is usually the correct one, and as imperfect beings, it is possible that human error has led to this. For example, you fittingly misspell the word inaccurate in the above email – whoops! However, as we are careful to represent every inflection from our recorded interviews, I like to think that from Covie’s point of view, he really is “gaming man”, as in an FPS where he is against mankind. Furthermore, all here at PC Zone agree he is winning. We are turtling against his full-on assault and don’t seem to be respawning!

Considering the ambiguity of the aforementioned comma, we do not feel we need to amend or remove the article at this time. We appreciate that this might provoke the ire of “Moms against PCZone” and as such, were in the process of creating the Facebook page PC Zone against Moms against PCZone when we realised we couldn’t find your page. Is it possible you have misspelt this – like the word innacurate [sic] – as we did find Moms against Gaming, Moms against Video Games, Moms against Dabbing and strangely, Moms against Muffin Tops in 2015?!

Despite all the above, we are envious that your GP is a doctor. Ours, bizarrely, is a bin-man. He does however concur that our artistic representation of the virus may be a little inaccurate. He suggests this is less due to the image not picturing a “microscopic ball of phospholipids” and more to the fact that it has arms, legs and a fucking face! And he didn’t even go to med school. He doesn’t agree totally on the symptoms though, as he believes you doctory GP may be confusing this respiratory illness with the boardgame Operation. We do, however, empathise with the desire to kill oneself violently after unimaginable pain every time we read the benign drivel that our readers email us.