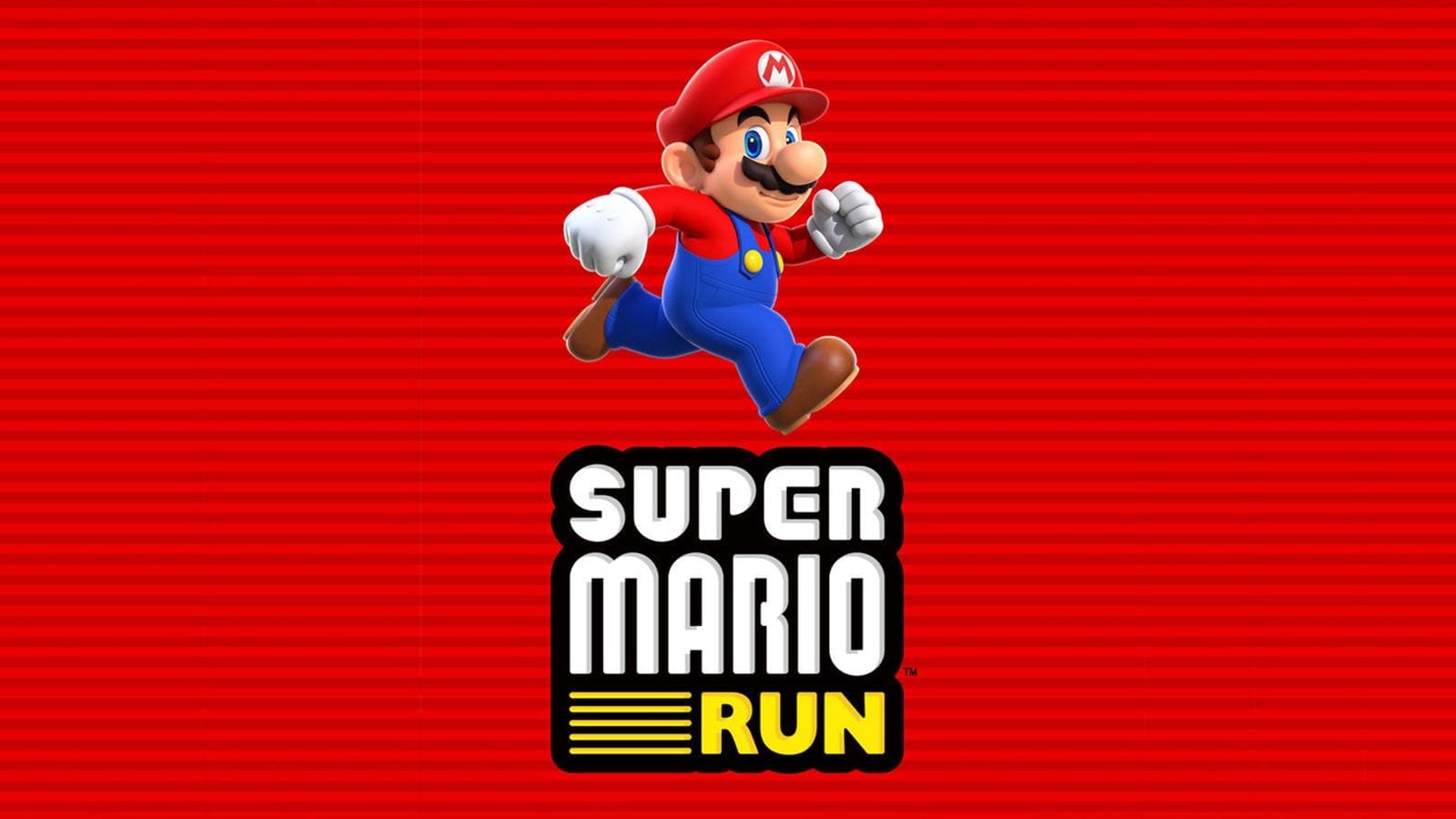 A big update is on the way for Nintendo’s first marquee mobile game, Super Mario Run.

On Friday, September 29, Nintendo will add new content to the auto-runner, including more levels, an additional mode, and another playable character.

The most notable addition in the upcoming update is World Star, a new game world that consists of nine levels. Eurogamer reports that these stages will feature new enemies and gameplay mechanics, and the world will only be unlocked after players complete the game’s existing six worlds.

Beyond World Star, the update also adds a brand-new playable character to the game: Princess Daisy. Players will have to unlock the princess by completing Remix 10, a new mode that features “snippets” of different levels. Players will be presented with a different collection of levels each time they play the mode, and you’ll need to collect enough Rainbow Medals in order to unlock Daisy. 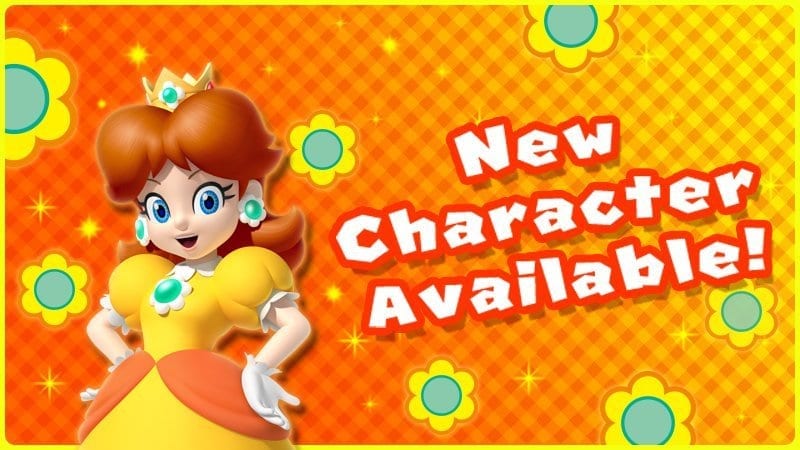 Coinciding with Friday’s update, Nintendo will also drop the price of Super Mario Run for a limited time. From September 29 to October 12, players can purchase the full game for $5. While you can download Super Mario Run and sample its first few levels for free, it typically costs $10 to unlock the full game, making the sale price a sizable 50% discount.

Super Mario Run is available on iOS and Android phones. GameSpot awarded it a 7/10 in our Super Mario Run review. Critic Peter Brown said the game “offers great platforming and that distinct Mario charm that Nintendo’s perfected over the years” but was “on the easy side and bereft of a long-lasting platforming adventure.”