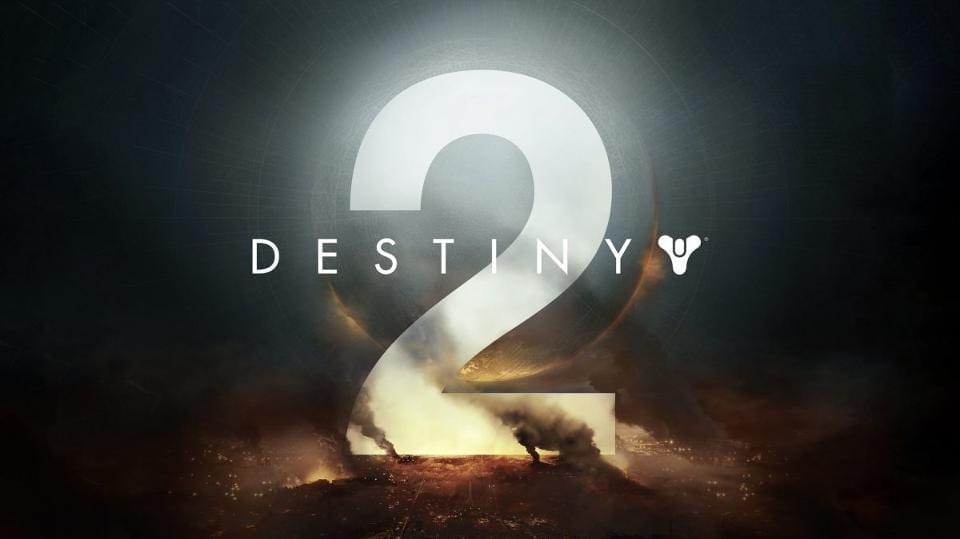 File under: expected, but exciting. Destiny 2 has hardly been a secret for a long time now, but it appears that Bungie has begun loading up the hype train for a full announcement, probably at E3, though perhaps sooner.

Today, we got an official teaser image from the Destiny twitter account, confirming that yes, there is a full sequel on the way, and yes, it is called Destiny 2.

No new information there, of course, though maybe there’s some bizarrely complicated meta-game hidden inside the pixels: if so, count on the Destiny community to find it. Still, it at least marks the official announcement.

Destiny had an odd start when it first launched, but came into its own with the release of The Taken King the following fall. In its time, it grew into an addictive, engaging online shooter. Not quite an MMO, but far from a traditional shooter, it managed to straddle a number of lines while keeping its rock-solid mechanics and enjoyable shooting intact. The team clearly learned a lot about the MMO aspects of the game during that time, and we hope that Destiny 2 sees a slightly smoother launch. The game has a dedicated community that’s been following it through all of its travails, and I have to imagine the majority of that crowd will make the jump.

There are still questions to be answered, not the least of which is the basic setup of the game. We assume that it will have an essentially similar approach to the concept of a shared world shooter, but I imagine Bungie will up the scale a bit this time around: more Guardians in certain areas, a stronger sense of interaction and some more large-scale encounters of the kind the team began to play with in Rise of Iron. We also assume that the game will be available on Xbox One and PS4, but a PC release seems probable as well. 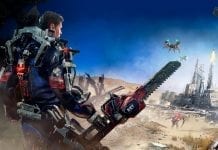 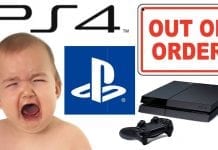