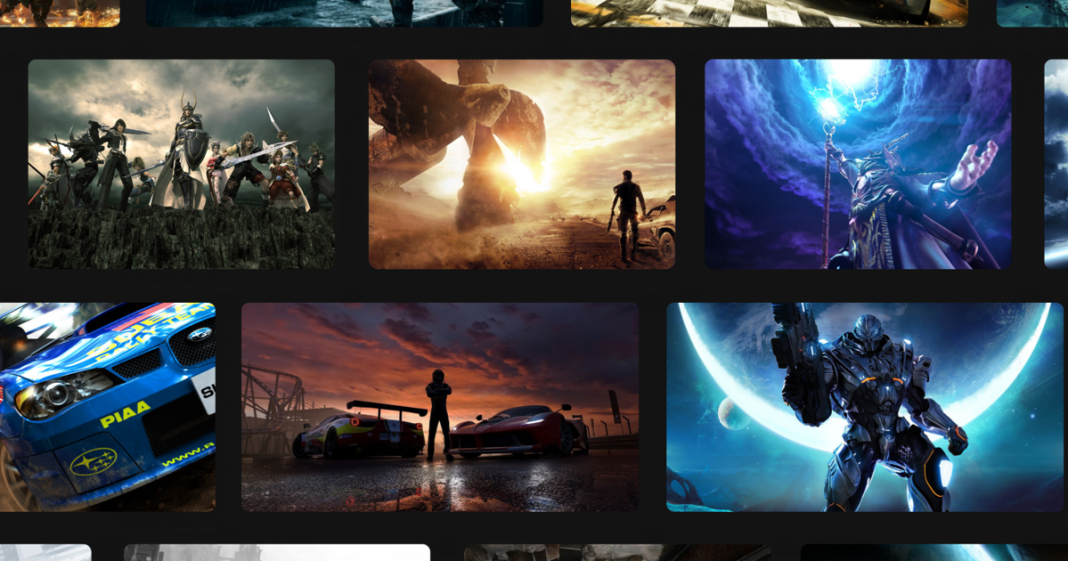 Since the advent of the internet, video games have become much more sociable in various ways.

Most notably, massively multiplayer online games attract enormous amounts of players on the same server, which has enhanced the social aspect of gaming no end. The internet also allows you to play games with virtual friends, share what you are playing with your friends on social media, and use platforms that integrate APIs. Read on to find out how popular platforms are integrating APIs to make gaming more sociable.

API stands for Application Programming Interface. It is a software that enables two applications to communicate with one another. Gaming APIs allow programs and software applications to interact with each other to share game rules, settings, specifications, and other data. You can find some of the best game APIs on this site.

Developers now use a number of interconnections and links between their games, consoles, and social and video platforms so that sharing your gaming adventures with others is simpler than ever before.

The iPhone revolutionised portable video gaming platforms, and they were enhanced even more when Apple created its Game Center; a system in which social behaviour of games is incorporated. By using Game Center and its frameworks ReplayKit and GameplayKit, developers are able to create markers of results and achievements that enable gamers to invite their friends to participate in games and compete with friends. You can share your best moments in a game via pictures and videos so that you can show off your most daring feats on social media platforms like Twitter and Facebook.

YouTube uses its own API platform to broadcast live. In addition to live streaming games, you can implement chats and determine where ads are displayed. Such tools allow YouTubers to become ambassadors for specific games by making them well-known and extending their brand image to increase interest in their creations.

The popular live video platform Twitch provides a set of APIs that both big games studios and independent developers can use in their games. That enables internet audiences to gain improved interfaces, and inclusion and cooperation between players and viewers. Twitch uses:

·       PubSub, which creates fast and continuous connections between two platforms to create messaging systems or indicate the status of a broadcast.

·       Video Upload API, which allows you to upload videos recorded directly with Twitch for live streaming.

·       Drops, which supports you in granting in-game rewards to your gaming communities. For example, viewers are able to get upgrades for their own video games by watching others play games in Twitch.

What’s your favourite platform? What features do you want to see in future updates? Let us know your thoughts in the comments below.