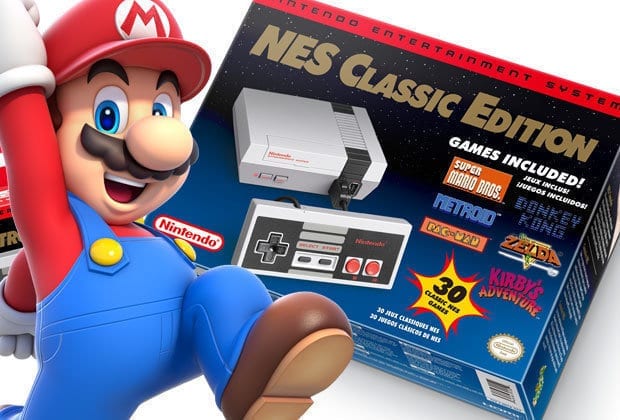 The Nintendo Classic Mini NES was rumoured to have had production HALTED after huge demand for the pint-sized retro console.

While the Japanese gaming giant have denied those rumours – whenever stock has been replenished by retailers it has been quickly snapped by.

However, fans hoping to grab a NES Classic Mini and remind themselves of the glory days of 8-Bit gaming can at least treat themselves to the NES/Famicom: a Visual Compendium.

The coffee table book, being sold by Funstock, looks at both the NES and Famicon – two of the best selling consoles of all time.

Andy Pearson, General Manager of Funstock.co.uk, said: “This book showcases everything that gamers loved about the NES and Famicon. It’s got superb photography, exciting bespoke pixel art that features gaming favourites like Mario and Zelda, and it’s all underpinned by a range of really interesting features about each console.

“Fans of the NES/Famicon now have something really special they can enjoy for years to come!”

The ‘NES/Famicom: a Visual Compendium’ is available from FunstockRetro.co.uk at just £24.99. According to Stock Informer, the last time a retailer had a batch of the NES Classic Minis was last week.

Very.co.uk updated their listings twice on Wednesday March 15 saying they had the tiny console for sale. However, each time the listings were updated they sold out within a few minutes. 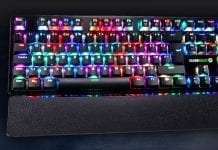 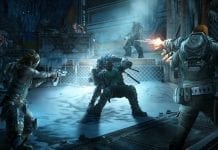 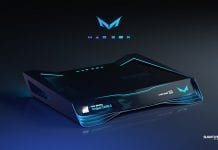