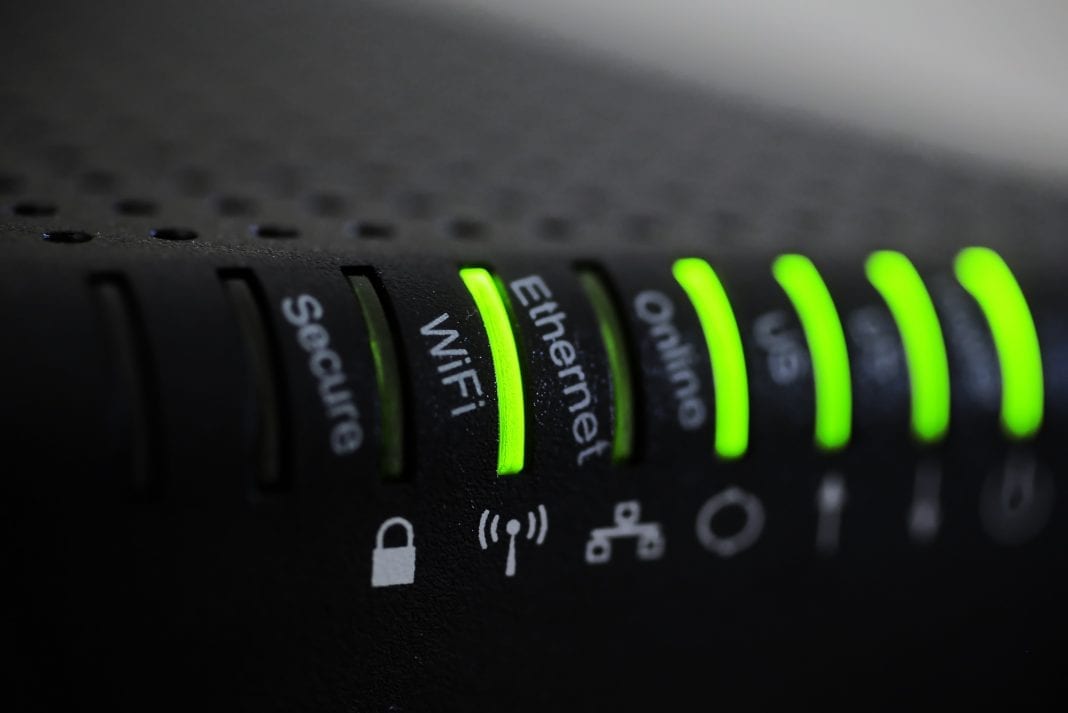 Many innovations have taken place in the digital world over the last several decades. From smaller smartphones and more boosted features to artificial intelligence and machine learning capabilities, both individuals and businesses have both excitement and doubts about the future capacity of devices. Mobile phones are no exception to these shifts, but the most recent upgrades have been focused on better quality cameras and slimmer frames than anything else. Now, though, scientists have come across a potentially game-changing technology use that could change the face of mobile phones altogether.

Wireless charging technology has existed for nearly a century, although its applications were minimal until recently. Now, many mobile phone developers have included wireless charging as an updated feature for customers. You simply set your phone on a pad next to the bed or on the desk at work, and voila – charging happens without the need for a cable. While this offers some level of convenience for mobile phone users, it isn’t all that exciting.

There is still a battery involved in the creation and maintenance of the smartphone, which means charging is still a daily task at best. Having the ability to charge a mobile device without being connected or close to a pad, or a cable, could shift the way mobile phones are used. Recent developments have made that seem like a very real possibility in the near future. Charging over WiFi is coming, and sooner than we all may think.

How the Technology Works

Studies from researchers at MIT have shown promise in the world of charging over WiFi. Recently, the first fully flexible device that converted energy from WiFi signals into electricity was created through what’s known as a rectenna. With this updated technology, the use of a radio-frequency antenna captured electromagnetic waves, such as those carrying WiFi signals.

Once that took place, the radio-frequency antenna was connected to a device designed out of semiconductor materials which was only a few atoms thick. The signals travel into the semiconductor, converting it into a device that could power electronic boards or, in this case, recharge batteries.

This harvesting of WiFi energy and turning it into electricity is promising for mobile users around the world. Instead of being tied to traditional charging methods, like cables and charging pads or stations, charging over WiFi means there is less, or possible no need, to rely on these tools for powering up. Mobile users can continue on with their days without worrying about charging, so long as the WiFi to electrical power source was enabled on their device. This may not be right around the corner, but one of the largest mobile phone providers has been working on perfecting the technology through patents and research for the last several years.

A mobile technology specialist from Money Pug, a website used to compare mobile phone deals in the UK, states that these investments in new technology from mobile carriers and phone manufacturers are promising. Given the increase in interest in the 5G network, new hardware and signal capabilities are being put in place which would make charging over WiFi more widely available. The infrastructure for this type of innovation in mobile is already in place, and the use of rectennas and other technology for charging over WiFi is close behind.

While the ability to charge without cables or charging stations is exciting to most mobile phone users, there are other use cases for WiFi charging that could be far more impactful. If the ability to charge a device over WiFi comes to fruition, the capabilities of businesses in healthcare could expand significantly. Wearables and other medical devices that need to be charged on a regular basis could be automatically powered up without sacrificing the quality of care the device is meant to deliver.

The potential for charging over WiFi is quickly building steam, with mobile carriers and manufacturers working diligently to bring the technology to market. We could see a shift in charging abilities over the next few years, but the combination of an infrastructure to support this type of charging and phone capabilities must be ready at the same time. Although this is beneficial for mobile users, there are further reaching implications if the innovation can be delivered successfully to other industries as well.