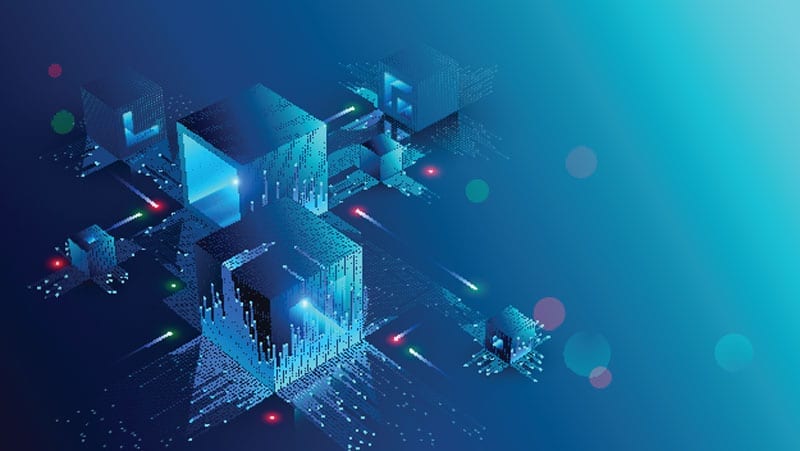 When cryptocurrencies and blockchain technology found their feet in 2017, talk quickly turned to how they could change the PC gaming industry. With developers finding ways to revolutionise casino gaming by replacing random number generators with smart contracts, improving video games should be easy. The reality, however, has been somewhat different. Although the likes of Cryptokitties and Etheremon use blockchains, we’re yet to see the technology find a place in any major PC releases. Indeed, at the moment, it seems as though manufacturers and developers are currently fixed on 4K-powered innovations such as the Mad Box. With that being the case, it might be a while before blockchains are powering the leading video games.

Cryptos and Blockchains Having Unexpected Benefits

However, while the crypto industry isn’t having a direct impact on our gaming experiences, it is making waves across the gaming world. We’ve already seen a spate of games embrace the payment mechanisms of the top cryptocurrencies. Indeed, at the start of 2019, Fortnite announced that it now accepts the altcoin Monero (XLM) for online purchases. Similarly, at the tail-end of 2018, Arcade Distillery announced plans to create an Ethereum-based token that could be used in its games. For many, this integration of crypto payments and online games is a natural stepping stone to bigger things.

What’s interesting, however, is the spin-offs these budding relationships have started. In November 2018, ASUS confirmed it had formed a partnership with Quantumcloud to create a new mining service. Taking the power of idle graphics cards, the new software allows gamers to mine cryptocurrencies when they’re not gaming. Available to anyone with a compatible ASUS graphics card, the mining software uses surplus power to mine Bitcoin (BTC) and other cryptos. Anything the system makes is converted into cash and paid into the player’s PayPal or WeChat account. By using power that would otherwise be wasted, blockchains can become more productive and efficient. For gamers, the upside is free money they wouldn’t have otherwise received.

New Tech to Change the Face of Gaming

Another interesting area of innovation could be the use of blockchain technology to secure online games. From Assassin’s Creed Odyssey suffering DDoS attacks to the password- bug that plagued macOS earlier this year, gaming brands are never far from danger. Because blockchains are distributed peer-to-peer networks, they don’t have a single point of failure. This makes them harder to shut down. Although it’s still possible to compromise a single node, the network as a whole will not only remain functional but also secure if this happens. If gaming companies can use this technology to host their servers and data, it would immediately make online gaming safer. What’s more, it could also make the systems more reliable by reducing the impact of server crashes.

In reality, there are many ways in which cryptos and blockchains could improve the gaming industry. While many have focused on how they can enhance the gaming experience, the canny have been finding subtler ways to integrate the technology. The likelihood of a mainstream blockchain-based video game appearing any time soon is fairly slim. However, the foundations are already being laid in other areas, meaning we could see some interesting innovations sweep the gaming world in the coming years.