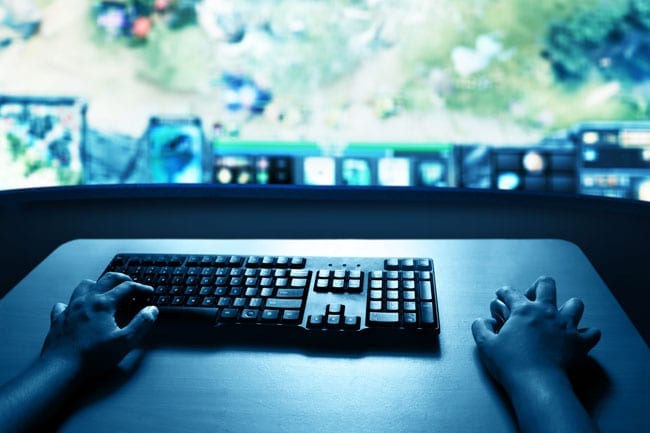 It’s time to rethink video games. Ever since Atari consoles arrived in our homes, constant bad press has blamed them for such ills as violence, anti-social behaviour and obesity. Think of a gamer and you likely conjure a lonely teenage boy lusting after Lara Croft.

Wrong. As thousands of gamers and industry players from around the globe prepare to descend on ACMI for three days of events, games, workshops and conferences at Melbourne International Games Week later this month, a new Digital Australia report reveals the average age for a gamer is actually 34 and that women are almost as likely to play as men – accounting for nearly half of all players.

To further dent the stereotype, older Australians make up the largest group of new players, with 43 per cent of people aged 65 and over hooked on video games. Most cite the health benefits, including improved thinking skills, heightened dexterity and pain management. They also appreciate the fact that, despite its bad rap, gaming is a social activity, with most gamers playing with friends, partners, family or strangers, either online or even IRL (in real life, in case you’re wondering).

We caught up with two keen gamers who break the stereotype.

One of Australia’s leading women in the game industry (and an avid gamer herself), Clara has witnessed firsthand the shift away from computer games being seen as the province of teenage boys.

When she started out 13 years ago, she knew barely any other women who designed games. Now her South Melbourne studio has a fairly even gender split, which she doesn’t think is unusual.

As the daughter of a computer programmer, Clara never had a sense that games were strictly for the boys. “I was addicted from a very early age,” she says. “My brother and I would play games together and it never really occurred to me that games were not for me. Nobody was telling me they weren’t.”

These days everyone plays games, she says, leading to a wider range of options for all ages and stages, from fun to philosophical, challenging to meditative. Her own favourites include the strategic, world-building classic Civilisation.

“The people making games are changing, so the content is changing. It used to be a very niche thing, part of people’s identities. Now it’s just another medium. It’s like saying you read books or watch films. Of course you do, but what kind do you like?”

Leanne started playing computer games 40 years ago, when the height of electronic sophistication was two monochrome lines batting a ball of pixels back and forth. While she has fond memories of that Pong console, these days she’s more likely to play Paradise Bay on her iPhone.

“I probably play an hour or two a day,” Leanne says. “Just bits and pieces here and there. If I’m on lunch break at work, I don’t want to read the news because it’s all bad, I’d rather jump onto Toy Blast.”

Paradise Bay and Toy Blast are puzzle-based games aimed at an older crowd. Leanne says she appreciates the way these solo games allow her to simultaneously de-stress and get the grey matter working, but for the most part her gaming has been anything but antisocial.

Having grown out of computer games as a young adult, she returned to them when she had children of her own. Most recently, she and her daughter (now 21) bonded over role-playing game Fallout 4.

“It was always something that brought the family together. The kids would often say ‘Mum, I can’t do this Crash Bandicoot level, can you do it because you’re better at it?’,” she says. “Their friends would be astounded, because their mums would never sit down and do that.”