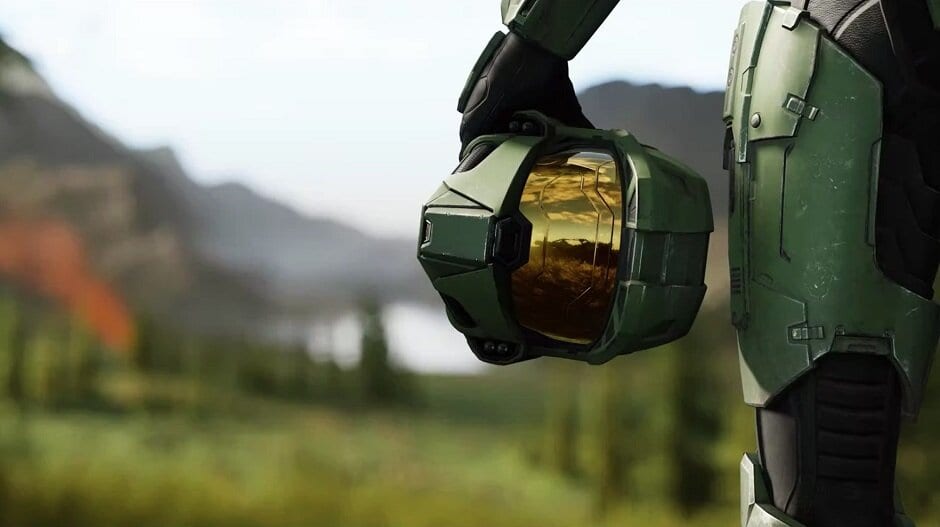 Not much point buying an Xbox Series X at launch then…

First impressions are always important when trying to sell a new games system and the best way to seal the deal is a killer app at launch. It had looked like Microsoft had the biggest title in their armoury ready to go for the Xbox Series X this holiday season. Except, now they don’t. Shit.

343 Industries released the following suitably sheepish statement: “We have made the difficult decision to shift our release to 2021 to ensure the team has adequate time to deliver a Halo game experience that meets our vision…the decision to shift our release is the result of multiple factors that have contributed to development challenges, including the ongoing COVID-related impacts affecting us all this year. I want to acknowledge the hard work from our team at 343 Industries, who have remained committed to making a great game and finding solutions to development challenges. However, it is not sustainable for the well-being of our team or the overall success of the game to ship it this holiday.”

There’s a ton of stuff that’s being delayed due to COVID-19, obviously. We’re not gonna criticise Microsoft and 343 for that. Is it weird that they still want to launch the console this year given all the software delays though? We’ll let you nerds decide.

Phil Spencer had this to say back in May: “I’d say the bigger unknown is probably the game production, just being honest…game production is a large scale entertainment activity now, you have hundreds of people coming together, building assets, working through creative.”

As we alluded to in our Halo tech demo article, we reckon the game needs plenty of work to meet the expectations going into a next-gen games system as in its current form, it doesn’t sell the idea of a generational leap in the slightest. Perhaps this is the real reason the game release has been put back. Personally, I smell a rat…

Check out the Halo demo here and see what it in all it’s underwhelming glory:

We’re not sure there’s a good reason to buy an Xbox Series X at all, in all honesty. A decent gaming rig with Xbox Games Pass is basically the same thing. If Halo is your bag then maybe a launch alongside the new system would have tipped you into making the purchase. Now? not so much.