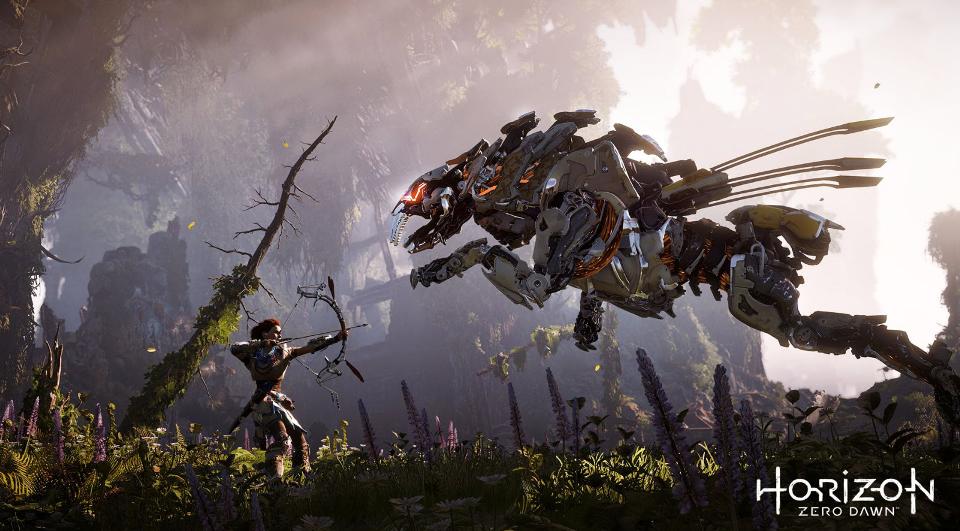 As we head into fall when Xbox Scorpio arrives to try and blow everyone away with its horsepower, Microsoft is also doing some thinking about how we as players consume games, and how that might need to change.

The Guardian has a pretty lengthy, interesting interview with Xbox head Phil Spencer, who reiterates a common thought that the market needs a sort of Netflix of video games, and he talks a lot about the changing tides and the recent “games as a service” trend. The Netflix of Games idea is that Microsoft can use its own cloud services to help boost support for smaller studios in a platform like this, and the opportunities for integration into their other core businesses is clear.

One quote in this interview did strike me for a different reason, however. It’s one that seems to answer a question everyone has been asking about Microsoft’s relative lack of must-have exclusives compared to its competition. While Nintendo and Sony are each releasing GOTY contenders in the form of Zelda: Breath of the Wild or Horizon Zero Dawn, where is Microsoft’s answer to those? Well, here’s an answer of sorts from Spencer:

“The audience for those big story-driven games… I won’t say it isn’t as large, but they’re not as consistent,” says Spencer. “You’ll have things like Zelda or Horizon Zero Dawn that’ll come out, and they’ll do really well, but they don’t have the same impact that they used to have, because the big service-based games are capturing such a large amount of the audience. Sony’s first-party studios do a lot of these games, and they’re good at them, but outside of that, it’s difficult – they’re become more rare; it’s a difficult business decision for those teams, you’re fighting into more headwind.”

This is not explicitly saying outright “Xbox One is avoiding these games because of this reason,” but it’s certainly implied, given the Xbox’s catalog over the past few years. And Spencer does go on to say that he loves single player, story-based games (citing Inside as one of his favorite games of last year), and that there needs to be a balance between traditional, big, story-driven games and the new games-as-service genre. But as the head of Xbox, talking about these specific games like this does seem to give some insight into Xbox game development, and why there may be a lack of these specific types of titles. 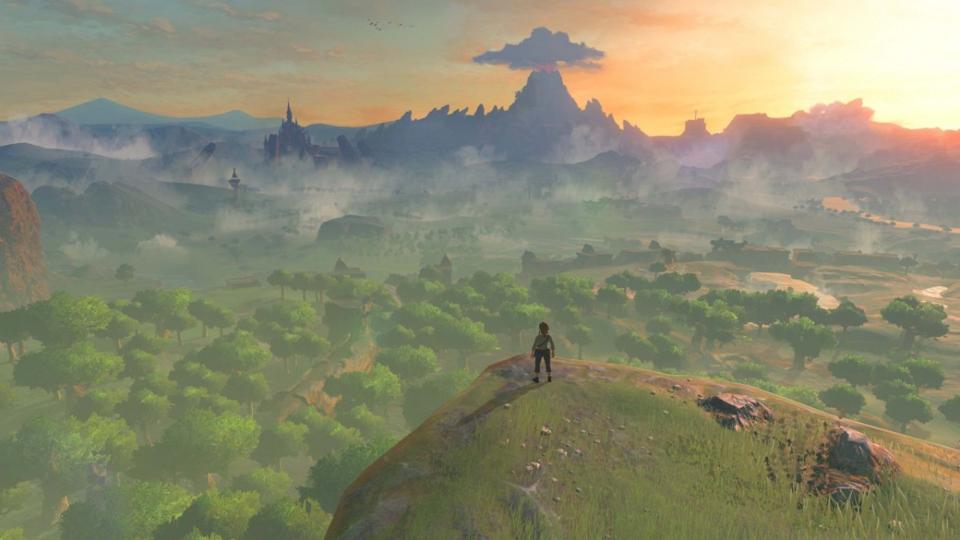 But I think Spencer is wrong to a certain extent. I think he’s understating the impact of games like these, and I think Microsoft is wrong to continue to avoid making them.

Zelda: Breath of the Wild has not just “done well” for Nintendo. It’s a game that has a seemingly impossible 102% attach rate on the Nintendo Switch, a game so well-made and sought-after it’s a system seller like nothing that’s ever been seen before. People are buying copies of the game before they even get a Switch, because that’s how confident they are they want to play it.

Horizon Zero Dawn is another high quality, story-driven arrow in Sony’s quiver, but it’s not a standalone example. This year alone, Sony has found immense success with Horizon, Nioh, Nier and Persona as big games in the single-player story genre. Before that, it had Bloodborne, The Last of Us, and all the Uncharted and God of War games, which were also in that genre, despite some light multiplayer components in a few of them. It’s this arsenal of games that has become a big factor in gamers choosing Sony over Microsoft in the latest console war. And of course, some of the biggest third party games out there are single-player and story-focused, from Elder Scrolls to Fallout to The Witcher.

Microsoft, meanwhile, has fallen behind in part because it’s been lacking in this genre for so long. Its most prominent single player story game, Fable, dissolved over time and became some MOBA-ish game in the form of Fable Legends, which ultimately collapsed in on itself. The same for the co-op focused RPG Scalebound. Halo and Gears campaigns have gotten stale in their latest iterations, and the main appeal those games have these days is almost fully multiplayer. I think Microsoft took a few risks in the single-player space (Sunset Overdrive, Quantum Break) and they didn’t work out as well as Microsoft wanted them to, so now they’re downplaying the significance of the genre. 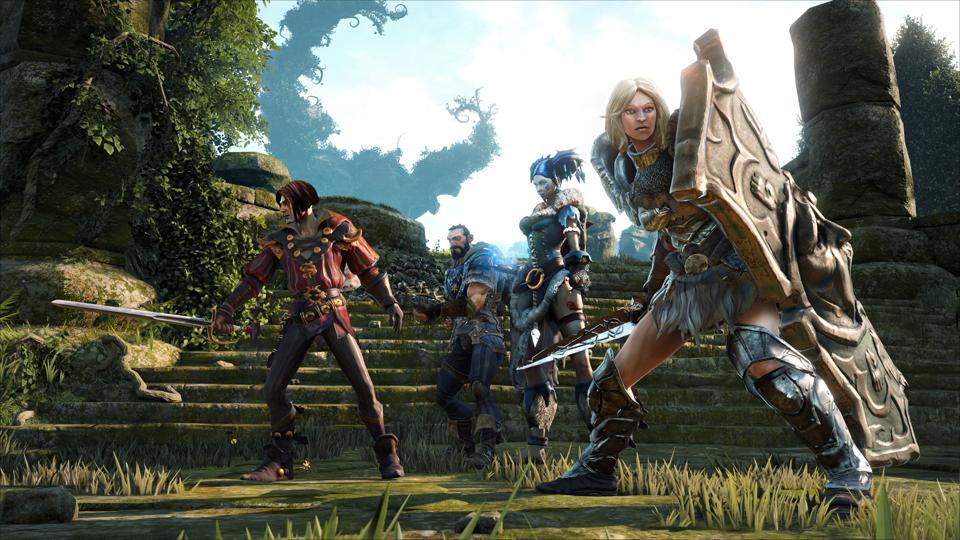 I am not saying that multiplayer games are bad or it’s bad to focus on those games or others that could be in the “games as service” category. In addition to the great single player games I mentioned, the likes of Destiny, Call of Duty, Battlefield, Battlefront, and even GTA now succeed heavily based on their multiplayer components, and there’s an entire class of games from League to DOTA to Rust to Battlegrounds to Hearthstone to Overwatch which are all rooted in MP and buck a story component. But the problem is that none of those games listed are Xbox exclusive. Again, lately Microsoft has Halo, Gears, Forza and what seems like more cancelled IPs than new ones. And it bothers me to see Spencer say “Well, Sony and Nintendo are doing well with their single-player story games, but the market doesn’t want those as much now so…” when the reality is that those games have given Sony and Nintendo pretty much all of their recent success, and Microsoft lacking those types of games has been a significant factor in the decline of the Xbox brand.

Yes, big-budget single player games are more risky than ever and there are less of them lately as a result. But for a company as big as Microsoft to avoid competing in that space entirely seems like the wrong move, and I firmly believe that in part, that has shaped the current sales narrative. Sure, there are other factors like the XB1 launch and Kinect and horsepower debates and what not, but lately the story has been all about Sony and Nintendo’s exclusives, and the lack thereof on Microsoft’s side.

If Microsoft was finding great success with some other genre or model, I wouldn’t be making this argument, but I just have not seen that happening. That may change in the future, but for now, I would kill for Microsoft to make a game that came even close to the experience of Breath of the Wild or Horizon Zero Dawn.