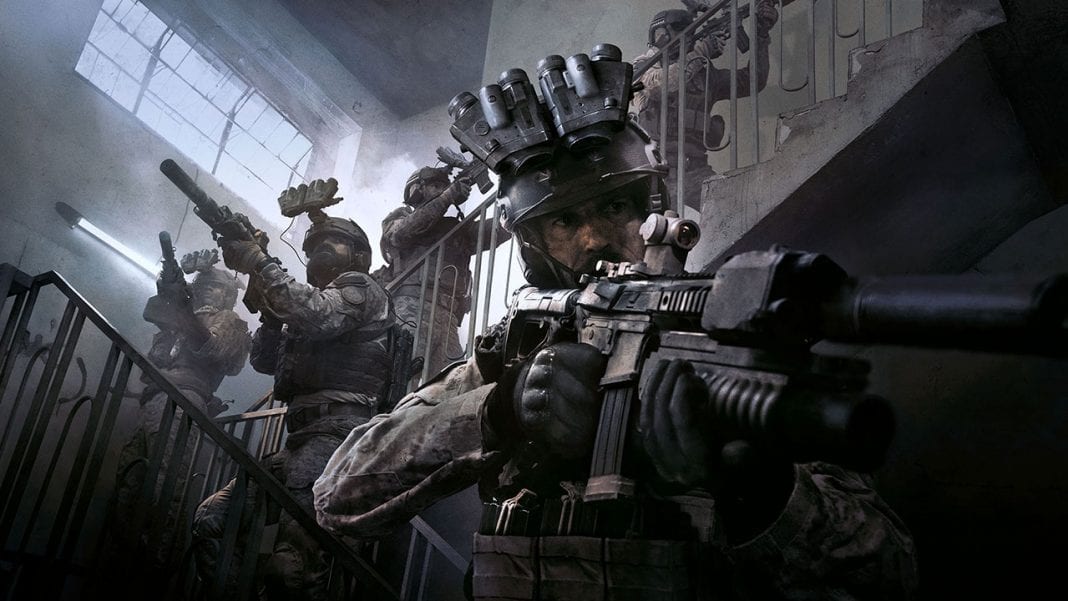 2019s Call of Duty: Modern Warfare, along with its Battle Royale mode Warzone, may have made Activision a crap-ton of money since launch, but one big problem continues to plague the annual mega-franchise: cheating scumbags.

Despite Infinity Ward culling thousands of the twats from its servers over the last 6 months the situation continues to get worse, and fans are getting mighty sick of it.

In an effort to appease exasperated players Activision has insisted that ‘cheating will not be tolerated’. It’s also told players not to get involved with ‘unscrupulous services offering cheats and modifications, these are fraudulent’.

Cheating has always been a problem with the PC versions of CoD games, but this year is way worse than usual. Nerds tell me this is due to the executable being an easy hack and the fact that Warzone is fully free to play.

What kind of cheats are there exactly?

We’re not going to detail how to cheat in this game (that would make us total wrong-uns) but to give you an idea, you can find cheats to do the following:

Almost a bigger problem than the cheaters is tracking them down and banning them without accidentally banning legit players who have done nothing wrong. The last time Activision dropped the ban hammer many innocent gamers got caught in the crossfire. So, understandably, many players (especially the shit hot ones) are fearing the worst.

Activision has tried to reassure the community that its tools and methods for identifying real cheats has improved. Gamers who play by the rules are certainly hoping so.

For what it’s worth, we hope that the dickheads who cheat get what’s coming to them, along with some far more robust systems to stop it being possible in the first place. For that to be possible we may have to wait for this year’s game, sadly.