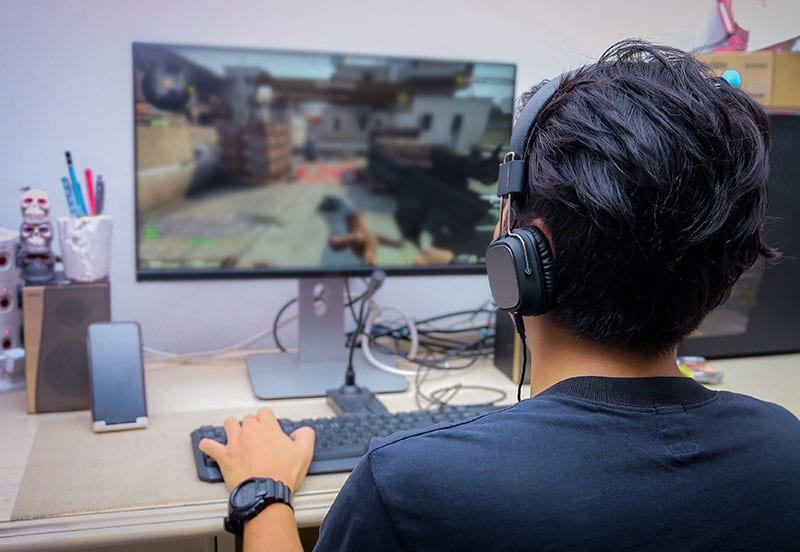 PC gaming may have suffered a slight blip as the power of consoles absorbed some of their fanbase, but the last few years have solidified the PC as a perfect gaming machine. 2018 saw Fortnite dominating the battle royale scene, which looks to continue into 2019, saw the rise of the indie gaming development studio with several triple-A indie titles hitting the market, and saw the continuation of streaming on Twitch, with many more people getting a slice of the revenue the site generated. But, what does 2019 have in store for PC gaming – which statistics show will achieve $31.398 billion in revenue during the year, with a rise to $33.594 by the close of 2020?

Telltale Games, who were behind the Game of Thrones and Walking Dead games, helped bring to the fore the episodic style of gameplay. Episodic gaming has been on the periphery of gaming – Call of Duty release sporadic map packs – but truly episodic narratives have been fairly thin on the ground. Hitman released a series of city-based episodic games in 2016, but their 2018 release was back to a contained narrative. The growth of episodic games matches the release of popular TV shows and films, which allows games to be closely tied to the narrative that audiences have enjoyed watching. The scope also means that the episodes can be more experimental and can span a greater amount of time for longer-term gameplay.

Hyper-casual gaming will also see a huge boom in 2019. These games can be played quickly and over a short amount of time, releasing the excitement and escapism of gaming in short bursts to fit gaming trends for those who play while commuting or waiting in a spare few minutes. As the slot jackpot game, Deal or No Deal: What’s in the Box, shows, previously lengthy concepts can be condensed into faster gameplay that elicits the same emotions that the longer game would, but allows those with limited time to play. Hyper-casual gaming is concerned with levelling up and increasing the difficulty, which allows for players to drop in and out of playing the game. Other hyper-casual games for 2019 include Hole.io, Snake vs Block, and Stack Jump, which all take the basic level of gameplay to a repetitive and addictive level.

Cryptokitties – a collect-and-trade game based around unique strands of blockchain that create different-looking cats – has already shown how effective using blockchain to form the basis of a game can be. So why not stretch this so that entire games are also blockchain based. Let’s Hunt Monsters is already following this trend to allow players to capture and trade unique types of monsters all created on the distributed ledger that blockchain provides. Many people understand blockchain as the underlying technology of Bitcoin, but more are coming around to the idea of the digital technology being at the forefront of gaming innovation. 2019 is going to be another stellar year for PC as gamers change their gaming habits through hyper-casual gaming, developers change their release habits through episodic releases, and technology changes as blockchain leads to greater possibilities.