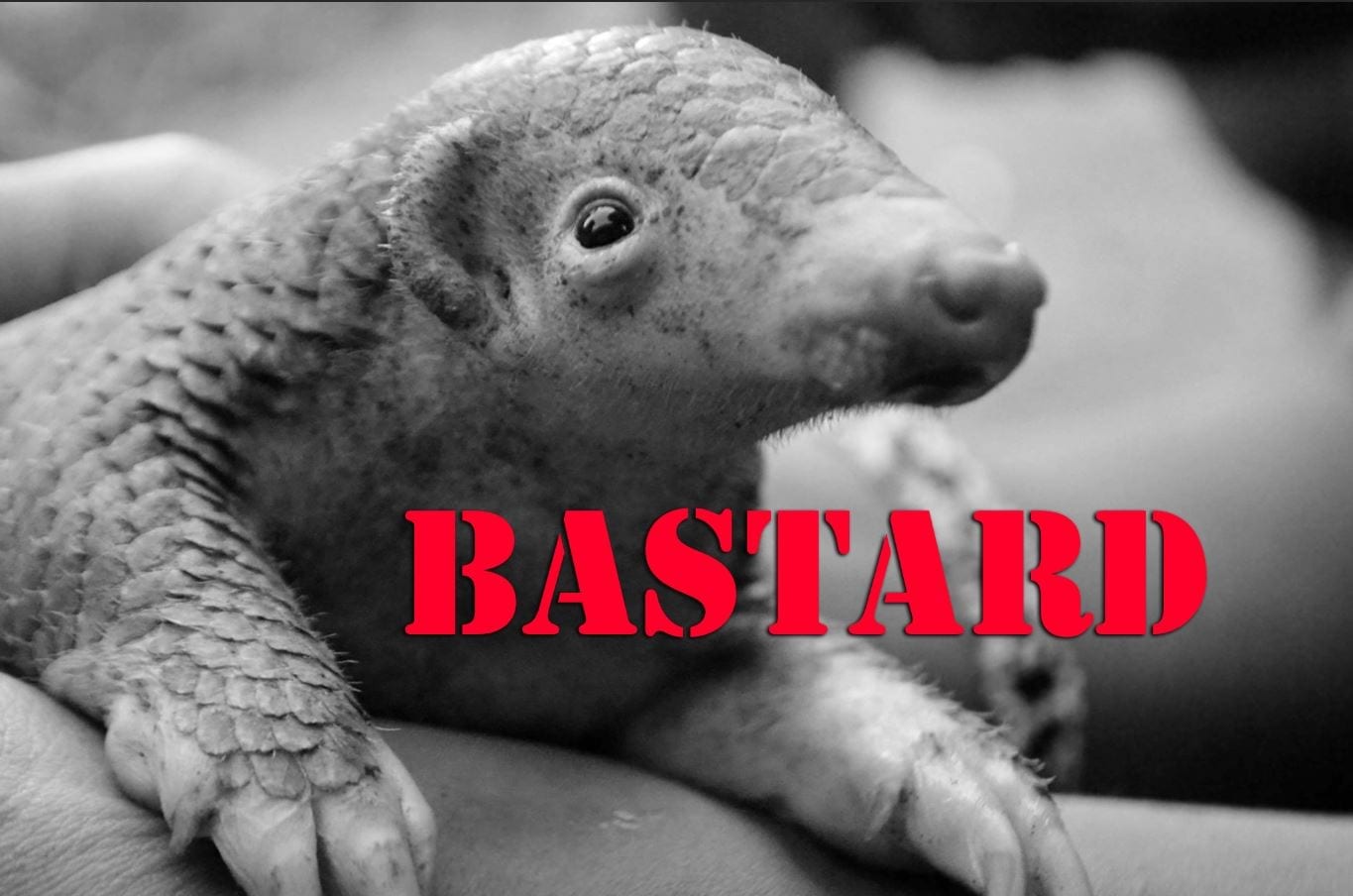 Right now, all over the globe, companies are falling like a cross-eyed amputee on skates down a particularly rickety ramp.

ll at once impressive, yet frightening on multiple levels. Even as I look out of my East London flat, I can see examples of redundancy. The door that doesn’t open as everyone inside is stuck isolating, the crack addict without the crack. What’s the point?

If you are even slightly pissed off that you may lose your job and can’t pay your rent because some guy in China just HAD to have pangolin with his soup, I sympathise. While I cannot solve your problems, I can however suggest some things to take your mind off of things, even for just a moment.

You might be thinking it’s rather redundant to start with this. It’s just swapping one boring end of the world scenario for another. At least in DEFCON you can imagine you survived and grew a third arm. While not technically impressive on any level, the amount of time it takes to wipe out life on earth is actually surprisingly fast – you could get through a couple games in an hour.

That and it’s weirdly exciting to send off a missile, slowly follow its trajectory and greet the greatest sight of all. SWINDON – 1.2M DEAD. If that doesn’t release some endorphins, I don’t know what will.

This one is perfect for those of us (myself included) who are halfway through growing our crisis beards and want to abandon earth all together. Now you can! I want you to imagine a fully explorable galaxy, opportunity over every horizon, full of wonder and the chance to explore the unknown. Now I want you to imagine the most boring aspect of all of these things. For example, being a space trucker. You are confined to your ship, welded to the seat as if you are being punished for a crime you haven’t committed yet. Ever watching the splendor outside, just out of reach.

To be fair you can explore very select, incredibly dull environments from the safety of a little go-kart. How did you get into it? No one knows. You simply close your eyes and transfer your consciousness from one seat to another like an incredibly lazy member of the X-Men.

Flying is actually pretty cool as, especially dogfights, learning the intricacies of your spacecraft is pretty engaging and it’s a simulator you could literally play forever. The distances are realistic and it could take an actual 24 hours to get somewhere if you run out of space fuel. Just enough time to have another White Lightning or 12.

Build the cities of your dreams, with minimal traffic – in the way you always imagined “Why don’t they have an underground motorway under central London for fast traffic?” – for which the reply would be crippling bankruptcy and eternal shame.

There’s even a disasters DLC in which you can watch helplessly as the last 48 hours of your life burns down in front of your fucking eyes. It might even awaken a darkness in you that you never thought possible. As the embers rise, so does the Phoenix.

There’s even a parks building element which is pretty fun and I would recommend this purely based as a historical record that, at one point, we did indeed go outside.

Nothing can really truly encapsulate the hatred in all men like a good ol’ game of RUST. The best I can describe it is an always online Minecraft, but instead of building 1×1 replicas of Big Ben, everyone is a dick and is hoarding all the baked beans. You will be hunted down from dawn to dusk despite clearly owning nothing, except your dignity and a rock, by people who have clearly gone beyond the pale of normal human behaviour.

For the purposes of escapism it’s quite satisfying to find someone who has been hoarding items and stove their head in with your rock. I called mine Balboa and he doesn’t discriminate between the rich and poor. He only speaks one language: Justice.

If you really want to roleplay, see this as a training simulator for sometime in November.

I’m actually a massive fan of this series. I won’t lie, it’s something where a single session could last a solid week or two but at the same time there’s always something slightly sinister about the whole thing that, as a psychopath, appeals to me greatly.

You, the player, are a silent and omniscient being who is able to cast his eye over the world and declare that you hate it, for pretty frivelous reasons – Like a day-drunk Eye of Sauron. That’s just one side of the coin, the other is like a 4D game of chess. Going into battle and using strategy and carnage at your disposal to bog down your foe is the name of the game. Rinse and repeat until everything is either gone or too scared to attempt to oppose you. A world unto your own image.

In all seriousness, everything seems pretty bleak right now outside the isolation pod of my office/bedroom. I hope that you can join me in finding some cathartic outlet for the anxiety and stress. If there is any silver lining in all this, its that there has never been a more perfect time to explore something that you just hadn’t the time to get around to doing.

In my case, I could spend the next three month staring at the wall and waiting for my desk lamp to tell me a joke, or I could create content for things I actually enjoy doing. Maybe at the end of all this I can walk away without needing to rely on the solemn word of a company I have no control over and be the master of my own destiny? Who knows.

Either way we are in it for the long haul and we aren’t going anywhere, so join us in whatever hair brained scheme we think of next.

See you on the other side. Z 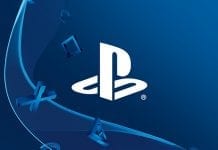 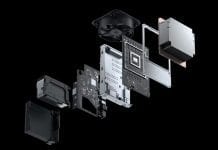