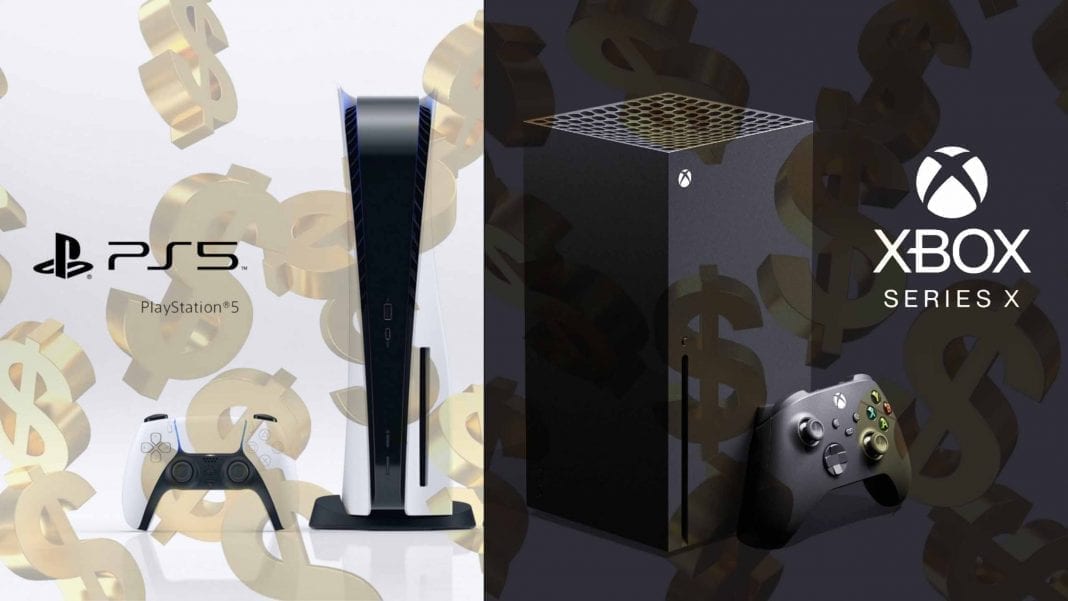 We’ve all been speculating about how much these next-gen systems will cost, especially as both Microsoft and Sony have been so tight lipped about it. That had led many to believe they would be far too expensive for their own good, given the shit-show that has been 2020 economically for most of us.

In steps Roberto Serrano, an overlay confident Twitter user (is there any other kind?) who claims to have the price breakdown of all of the new systems. Here’s his take:

Before you get too giddy with excitement, this dude isn’t a well know or respected leaker, so there’s a good chance he’s just made all of this up, borrowing most of his numbers from other rumours that have touted those numbers already.

$499/£499 for both premium console options would seem realistic to me as anything above that magic 500 mark is going to feel too expensive for a games console – especially one that looks like a PS5 (Chinese router) or Xbox Series X (mini fridge).

What’s obvious is that each company is waiting for the other to blink first, so they can lower their intended price point in order to steal a march at launch. What’s for sure is both companies will be selling hardware at a major loss this year, especially with the complex SSDs their shipping with.

What do you reckon the prices will be? Hell, your guess is as good as any. Answers in the comments.