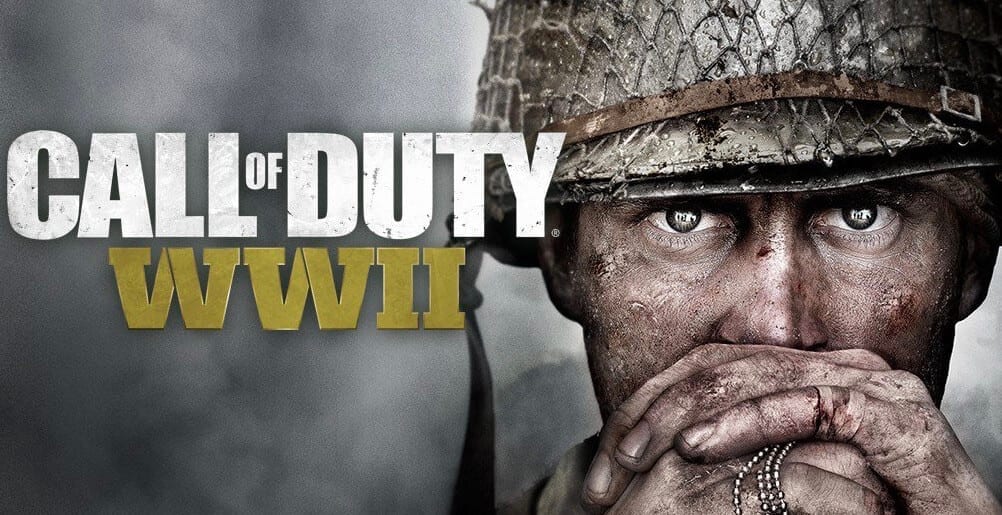 Hey gamers, Nerdy Dwarf here, I want to ask a question, do you play the game? The game I’m on about, is Call of Duty. This behemoth of a franchise is back and let’s start with a history lesson;

Call of Duty is commonly referred to as “COD” which is abbreviation of it.

Its an arcade shooter that has boomed for many years consistently.  The community is filled with many different ages, ranging from 10-20+, even though the age ratings are significantly higher than the stereotypical fan base. It can be considered a competitive game to some, or casual to others. Since its an arcade shooter, with a new title release each year, These titles can range from the very popular CoD:Black Ops and Modern Warfare series to single games, like CoD:Advanced Warfare, which offers something new and fresh, so love it or hate it, there’s something for everyone.

This may be an arcade shooter, but its a juggernaut in gaming as people continually say,”Its the same game every year!” which just spreads the word about its existence.

The community is slowly falling apart, but each new release offers different players to come into the series, which makes it boom every release,  which has been excellently explained with help from @TheKingpred, thanks for the tips. But this, this is World War 2. The fans have been screaming out for a boots on the ground, a gritty, action fuelled and compelling game to suck in all the old players, and the new ones. 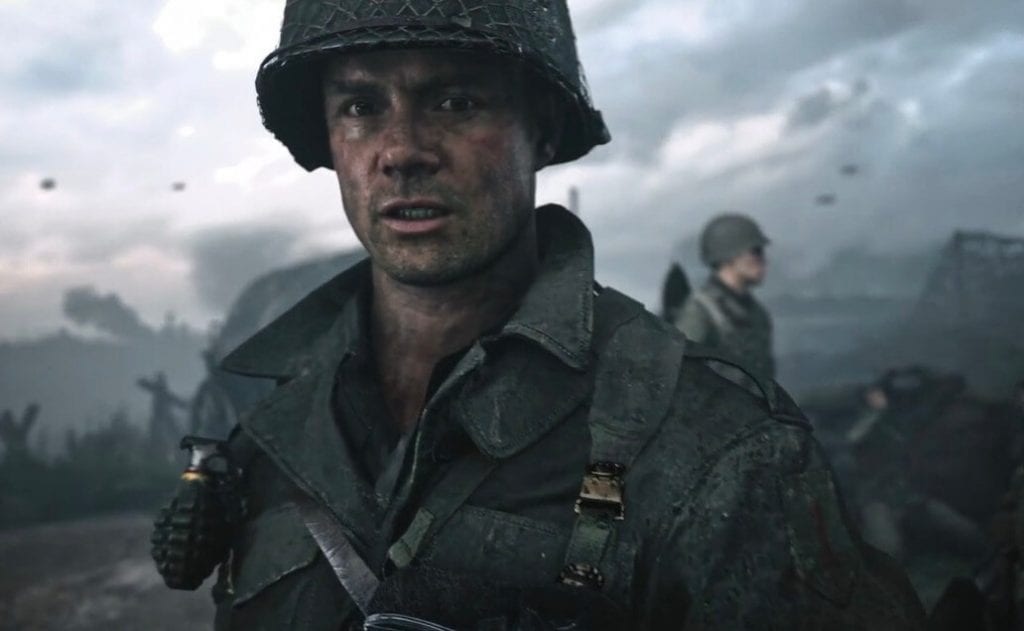 A complete overhaul, so let’s begin with the campaign, this is what we wanted, you and your squad, will take on the gore and intensity that hasn’t been felt since World at War, though tasteful, it’s not for those that are used to the dancing and strobe lights of its predecessor. The story will suck you in and leave you wanting more, and I’m happy to let you discover it’s beauty for yourself.

There is one thing that millions of people have been begging and asking about, zombies. Yes, call of duty zombies is back, traditionally. No more clowns, no more super powers, this is what you felt many years ago. The beads of sweat on your forehead, controller shaking in your hand, heart in your throat as you see the glowing eyes in the darkness, and hear that deafening roar of the undead making its way towards you. Jump scares, ammo checks and the urge to survive are back, with you and your friends, to see how long you can survive the zombie apocalypse, with a new story and a fresh feel, it will still be familiar to those who love the part of call of duty that has kept thousands of us coming back for more.

And now I can say with pride, what we’ve all been waiting for. Multiplayer. Introducing a new social hub, you can kick back, meet with friends or check out the shooting gallery as well as look at other features to both improve and show off your gameplay. Call of Duty’s traditional multiplayer is back, taking cover and watching your back, eyes in the sky only for planes trying to wreak havoc. Taking your time to go around corners or charging in bayonet first, you can breathe freely in that nostalgic air we all had many years ago. Smooth gameplay, quick matches, and endless bullet storms. What they have got, is a new mode, called war. Though, very similar to Battlefield 1’s operations mode, you’ll either be defending or attacking several objectives to reach an end goal, whether it’s fortifying a position or making an advance, you’ll switch afterwards to be on the other end of things. This is a refreshing game type and great for those that want more story and less chaos. Though not without its faults, there’s still quickscopers and trickshotters, maybe a bunch of kids think they can be the new FaZe, or some grumpy older players complaining about the younger generation, on the battle field, we are all equal.

One major change to the multiplayer, is divisions. Create a class as we know it is gone, scrapped, and for the better if I’m honest, now it seems more balanced, each division has its own perk, between infantry with the bayonets or airborne with buffs to smg’s, there’s something for everyone, and you’re not limited to what gun you want in each division, so you can still be unique, and play how you want to play.

The controls are the same, so all veterans can pick up and play as it was back in 2006, and newcomers will very quickly get the hang of things. The graphics make this the best looking CoD yet, and this is the sequel we’ve been asking for, it’s taken a few years, but Call of Duty is back, and bigger than ever!

Now, this is the tricky part, even the best rose bushes need fertiliser and in no way is this game perfect. You will still be tasked with some repetitiveness of constant barrages of grenades and a hail of bullet fire, tactics thrown out the window and some members of the community can ruin your experience, but that’s all part and parcel of online video gaming, the only major issue is a few bugs, the frame rate run smooth constantly, and though not impressive, I could see no major flaws other than a few glitches, maybe some trees not quite rendering or some bodies of fallen enemies seeming a bit… odd… but those are all expected of a new game, and in time, I can see these being fixed with simple patches. All in all, I’d say this is a solid 9/10, which for a modern call of duty game, is great.

I recommend this to everyone who likes shooters, whether you’re a call of duty fan or not, there’s something here for you to enjoy. A plethora of guns and explosions await, I’ll see you on the battlefield soldier!

As always, from dwarf