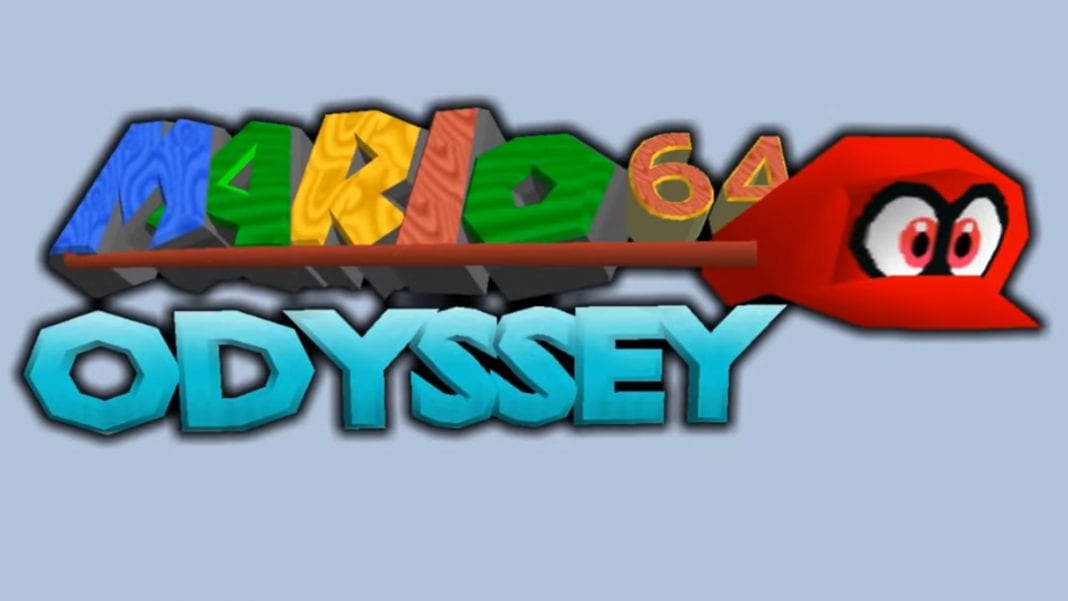 Super Mario Odyssey is a great game. The latest in a long, long line of superb Mario related titles.

Every time a new console generation comes around, Nintendo up their game. Odyssey even manages to compare well with Super Mario Galaxy 2, which is regarded by many as an effectively perfect game.

But for those of us who come from the past, there is one Mario title that stands like a colossus. Super Mario 64 was the first Mario game to play out in 3D. After the sublime Super Mario World on the SNES, the big N needed to change the game for their 5th Generation console. Putting the titular plumber into the 3rd dimension was the best way, and boy did they do it well.

Super Mario 64 is so good that it’s created a bit of complex for me when I look at newer Mario games. I find myself struggling to look beyond the graphical style of Mario on the N64. Blocky it may be, but it plays so well and looking at this graphical version of Mario is just so…right.

It warms my middle-aged heart that there are clever people out there like who recognise that for guys like me gaming peaked around 2000.

I don’t mind saying that it’s been a secret wish of mine to see a modern Mario game retro-modded so that it fits the N64 aesthetic. Doing such a thing myself would, of course, be far beyond my own abilities. I’m a writer, not a coder dammit! But it would seem that more able souls share my desire to see modern Mario in 64 Bits.

Kaze Emanuar has created a delightful and fully playable N64 retro mod of Super Mario Odyssey. If like me, you never quite got past Super Mario 64 you can now play its most recent sequel in the glorious 64 Bit that all we retro types love best. There are a number of worlds to explore and 80 moons to collect.

The demake is brilliantly done and you can even use Cappy to seize your enemies just like in the original game. Kaze is a superb programmer and he has previous with this sort of project. If you head to his YouTube channel you can check out a retromodded version of Super Mario Sunshine and an upgraded version of the 8-Bit Super Mario Bros. There’s even a Mario and Banzo-Kazooie mash-up that is every bit as much fun as it sounds.

It warms my middle-aged heart that there are clever people out there like who recognise that for guys like me gaming peaked around 2000. The N64 was the last titan of a now almost forgotten age. The final and, in my opinion, greatest ROM-Cartridge based home console. Sure, those adorable little millennial gamers will think it’s mad and utterly idiotic to retromod a modern game to look like it came out 24 years ago. But, speaking as a man over 40, it made my week!

Kaze Emanuar, I salute you.