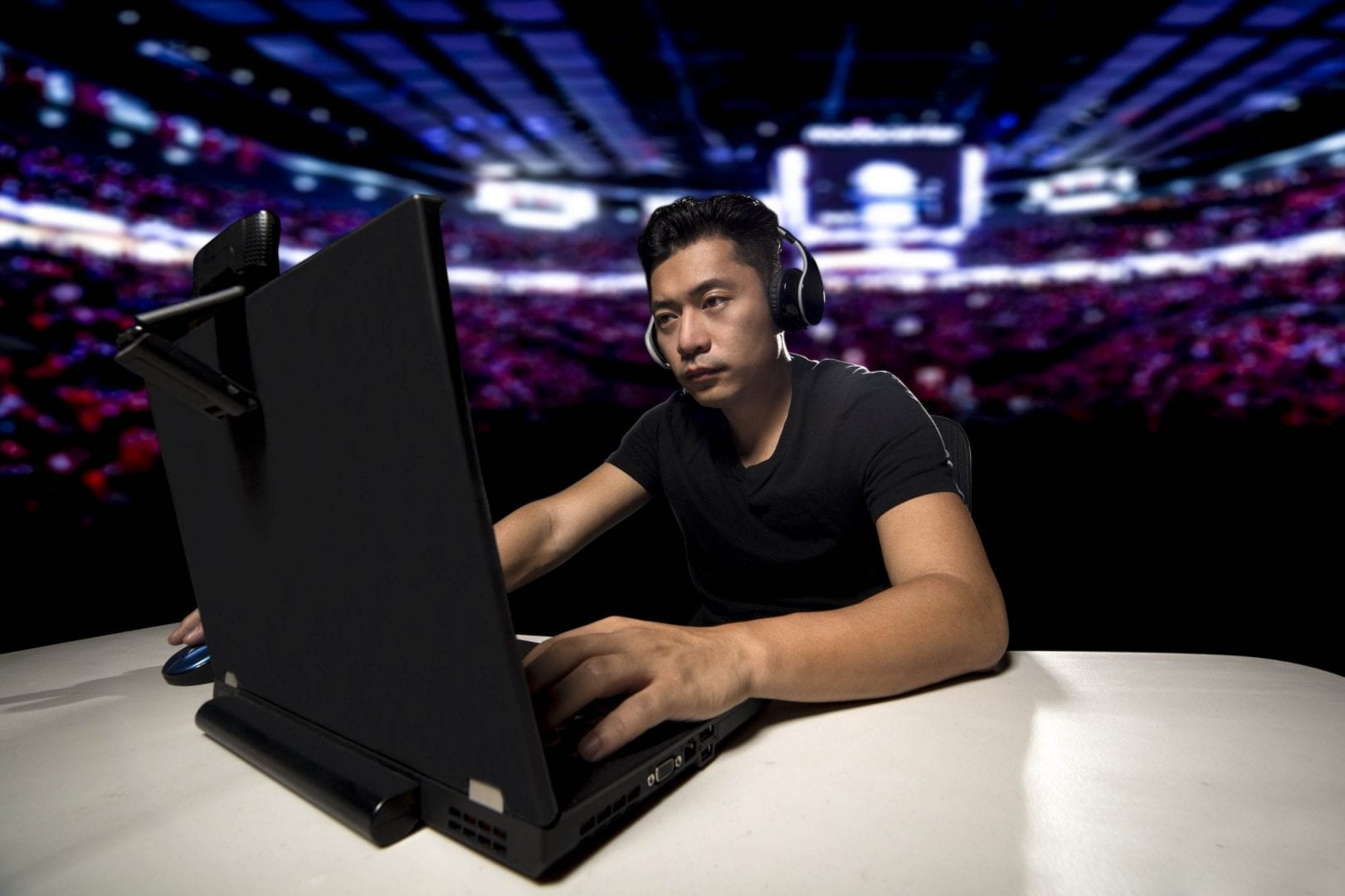 Laptop gaming has always occupied an unfavourable niche in the market.

For all-out gamers, desktops can be built that will out-perform laptops for a fraction of the cost. In the casual arena, portable devices have reigned supreme – as evidenced by the 4 million mini consoles Nintendo have sold off the back of the Switch. However, advancements in technology have quietly continued for laptop gaming systems, and 2019 might conjure up the perfect storm in which they become viable.

Cooling is a major factor in PC performance, for obvious reasons. The larger environs of a PC case promote extra airflow and allow for a greater level of customization, making overclocking a prospect. Laptops suffer inherently in this department due to their small build size, and often will deploy innovative heat sink methods to reroute heat to side fans. A couple of factors are helping to address this. Firstly, manufacturers are rightly putting money into innovation – MSI, for example, recently launched their Cooler Boost 5 technology, which they say will drastically improve temperatures and boost performance. Secondly, peripherals are getting better and better. Cooling pads now features liquid and air powered systems that not only provide cooling, but also improve airflow, a commonly overlooked consideration in effective cooling.

If the reason cooling can be a problem is upgrade-ability, then a key area for the industry should be addressing that lack of flexibility. Manufacturers know this, and finding a way to open up the laptop so it can be modified – without losing portability – has always been a focus. The results of CES 19 indicate that this may be the way forward. According to a report by Live Mint, a new generation of gaming laptops are likely to use the same chipsets and graphics chips found in desktops. This could create a trend for far more flexibility in laptop design and builds.

Google isn’t commonly associated with gaming, but eagle-eyed news watchers will have seen an exciting bit of news come out in 2018. Project Stream is Google’s plan to run games at 1080p in 60 FPS via off-device rendering. According to Android Authority, a beta run of the service conducted using Assassins’ Creed Odyssey ended on January 15th. This could open a huge range of opportunities for laptop gamers by negating the need for hardware, and instead allowing the user to essentially stream games. For that purpose, even a cheap Chromebook could do the job.

The laptop benefits from portability and design, but suffers from a lack of performance when compared to full gaming rigs. Technology is breaching the gap as manufacturers see in the market a desire for smaller level devices. As a result, this year could throw up some really important innovations for that corner of the market