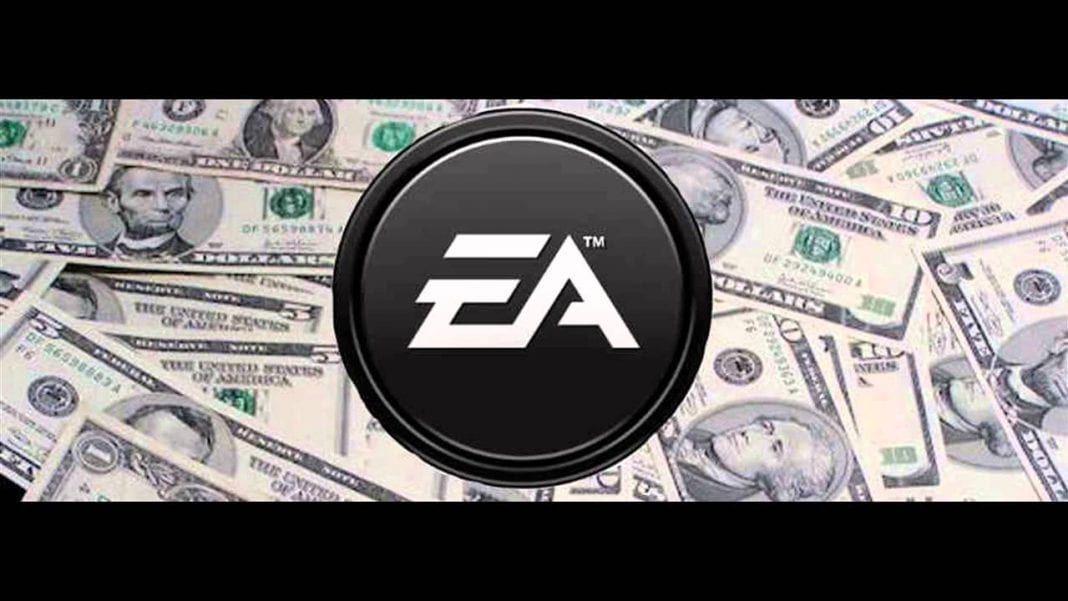 This article was written by Ben Kuchera and published on Polygon, 29/11/17

EA has to make money. It’s a business, after all. But it can only make money if it created and sold video games that people wanted to buy and continue to play. It has spectacularly failed to do so in the case of Star Wars Battlefront 2.

The project had to have felt like a home run during production. EA had one of the most popular licenses in gaming, and it could leverage that license to get players to spend, and then spend some more. It’s impossible to conceive that the game’s economy, which was horrid in the beta and upgraded itself into merely terrible during a series of emergency changes, was ever thought of as the most fun option possible.

You can’t even pay real money for loot boxes anymore, and it still feels like a racket. EA failed due to hubris and arrogance, and if every other company isn’t taking notes about the potential dangers of treating your customers like bags of money to be squeezed as hard as possible, then they deserve the same fate.

“We pulled off on the [microtransactions] because the real issue the consumer had was they felt it was a pay-to-win mechanic,” Blake Jorgensen, the Electronic Arts chief financial officer, said yesterday (via Eurogamer) at the Credit Suisse Annual Technology, Media and Telecom Conference. “The reality is: there’s different types of players in games. Some people have more money than time, and some people have more time than money, and you want to always balance those two.”

This wasn’t a feeling that the consumer had, if you pay more money for your copy of the game you will be more powerful and you will do better. This attempt to blame the customers for not liking how EA tried to sell power is part of the reason why EA continues to make this situation worse.

The reality is that the company created a game that benefitted players who paid, because who has time to play for the numbers of hours it would have taken to unlock the characters everyone cared about? You weren’t reacting to a problem, you created the problem and then tried to sell us the solution. These responses to the disaster of your game prove you’re still trying to blame other people for your greed, and maybe the person most responsible can be found in the mirror. Don’t blame the players for not wanting to buy their way out of a situation you designed into the game hoping to increase microtransactions.

THESE APOLOGIES ARE TERRIBLE

EA has to speak in such a way that seems like they take any responsibility for how the game turned out. The predatory economy wasn’t in the game because some designer didn’t tie their shoelaces and tripped in the supermarket. The predatory economy was created in order to get the most amount of money out of the player in ways that were rightly seen as manipulative and uncompetitive.

There were very likely a large number of people on the Battlefront 2 team who cared whether the game was fun to play, but unfortunately they didn’t have any control over the game’s loot boxes or economy. The decision to ignore enjoyable progression in favor of profits is hurting EA’s stock price, and the story became large enough that it might have hurt the value of Star Wars itself as an IP.

And that’s the real damage that EA has done to itself by placing profits over fun; who the hell is going to to want to risk another Battlefront 2 when they’re licensing their movie or property for a video game? EA’s competitors are happy to compete for the business of brands of Star Wars, and the sort of dismissive and bland apologies EA has offered after bungling one of the surest things in gaming is just as bad of a lack of vision and leadership as Battlefront 2’s in-game economic failure itself. 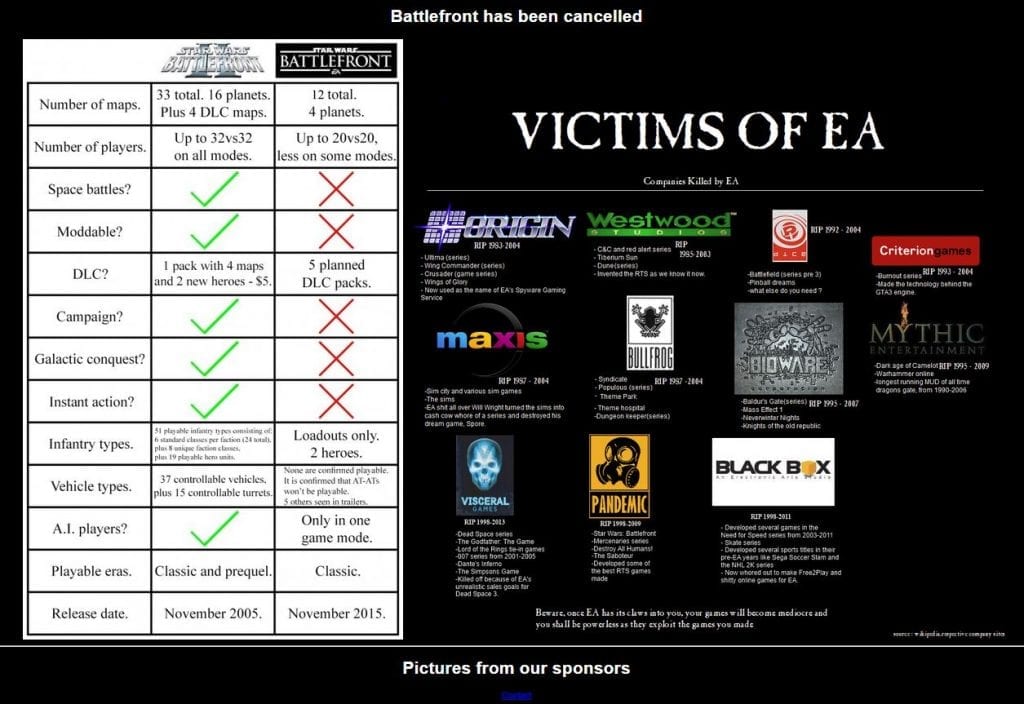 EA thought players weren’t smart enough to see through the money grab of Battlefront 2, and we have yet to see any evidence that the executives in charge of the company are willing to speak about the issue in anything close to honest terms. Battlefront 2 is in flames, and EA executives are calmly explaining the real issue is they overestimated our enthusiasm for our skin melting off.

Enough. If this is the best you can do in terms of understanding where things went wrong, let’s hope the stock keeps falling until you actually learn something.