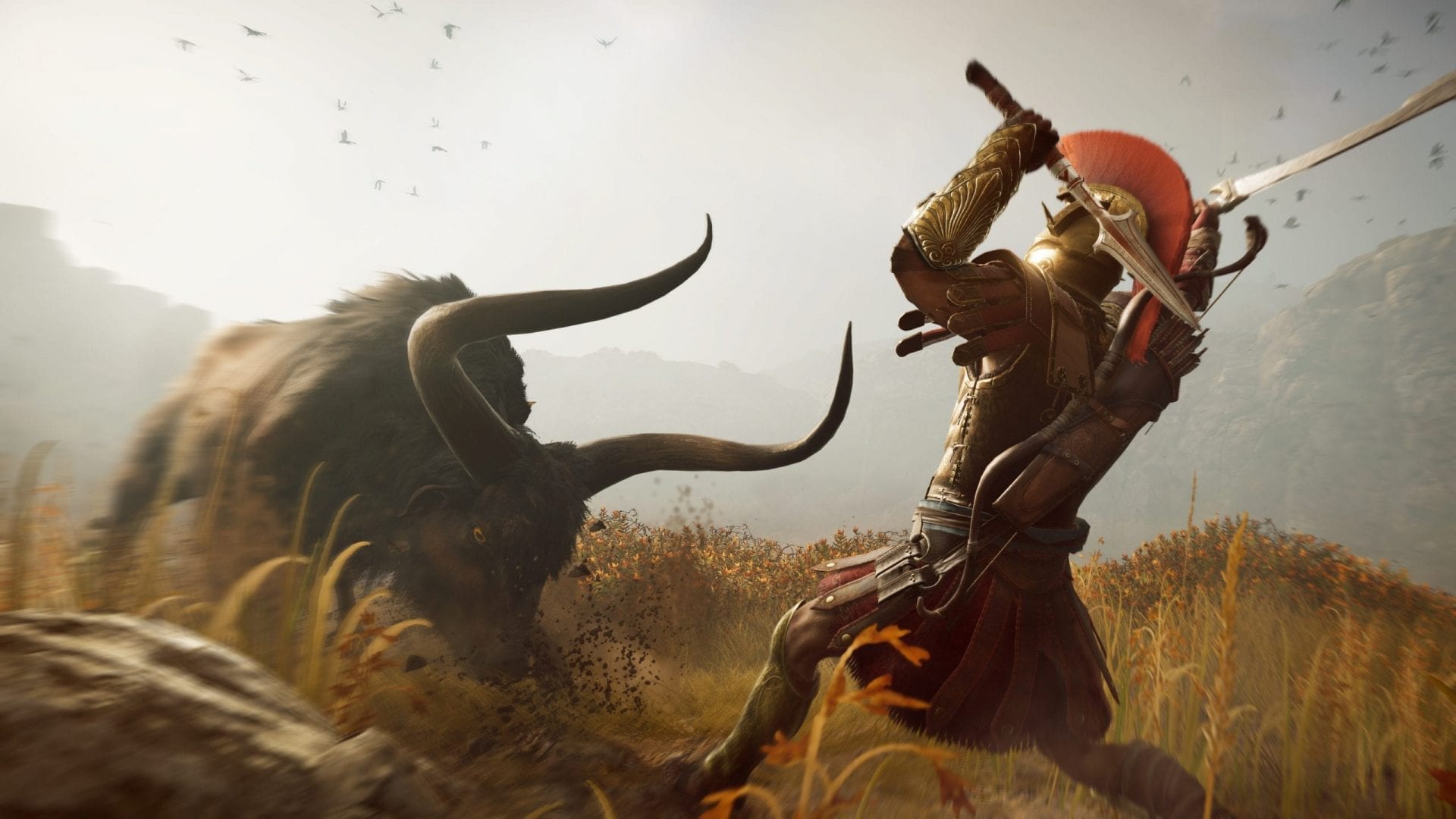 In case you missed it, the trailer for the latest Assassin’s Creed game dropped earlier this summer, and showed us something unlike anything we’ve ever seen before from the series.

To some extent that’s to be expected, given that this series revolves largely around new locations and different eras in history. But there’s just something different about this game – which is slated for release in early October – that looks incredibly refreshing. As something of an early preview for the game, I delved into a few reasons why.

We don’t need to get into all kinds of superlatives, references, or visual specs. If you have watched the trailer, you can see that Odyssey is going to represent something near the pinnacle of modern gaming, from a visual perspective. This is one of the most beautiful game trailers we’ve seen – possibly ever.

A Full Dive Into Ancient Greece

Ancient Greece is one of the most fascinating and frequently studied eras or chapters in human history. But think about it from a gaming perspective: When was the last time you played a great game about Greece? There are games like Civilization and Age of Empires that involve Greece, and even teach you a few things about it. Those who play games online or delve into casino gaming might be familiar with the Age of Gods series, beginning with King Of Olympus and roping in a few other themed slots about the Greek gods. And there’s the odd game based on popular content such as a very average 300 game, or an Achilles flash game based on Troy. But this, ultimately, is what feels most fresh out Odyssey. By the look of things this is a massive, detailed dive into Ancient Greece, and should allow gamers to experience it like no other game ever has.

The Potential For Mythology

Ancient Greece also happens to go hand-in-hand with mythology, not just in the form of Zeus and the other gods of Olympus, but in all kinds of stories ranging from ancient religions to epic poems. None of this material is explicitly mentioned in the trailer, but there are hints everywhere that this game could delve into mythology. There’s the name, for one thing, which refers to the epic hero Odysseus and his legendary journeys around the Mediterranean. There are also images of gods in statue from, from Poseidon holding his trident to Atlas supporting a globe (or possibly Sisyphus supporting a bolder). An article has already been written speculating about this game “going full Greek myth” and it does sound like an exciting possibility. Even one single example given in said article – the chance to play through the myth of the Minotaur, stuck in a labyrinth with the mythical beast – would be an incredible and unique thrill.

We can’t get into too many specifics regarding gameplay in Odyssey, but it’s been made clear that the role-playing and decision-making aspects of the series are essentially being highlighted this time around. There’s always been plenty of free-flowing gameplay in Assassin’s Creed, but there’s talk that Odyssey will have less of a predetermined history, and will allow for more butterfly effect instances, so to speak. By the sound of things, personal decision-making will be more important than ever, which should make it a particularly dynamic, and possibly more challenging game.