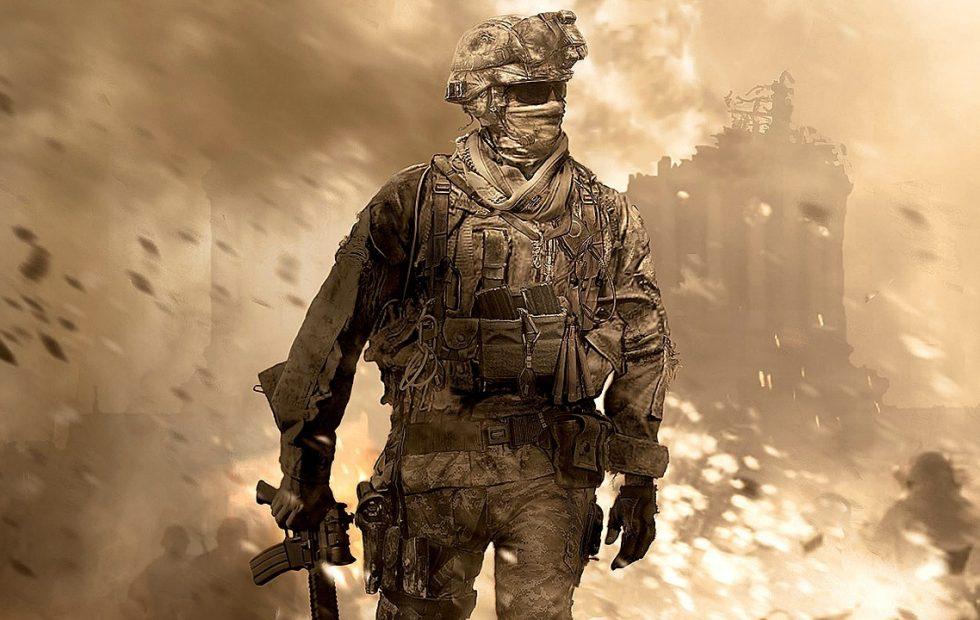 What is this? A second Christmas?

UPDATE: the remaster has been confirmed officially by Sony and will cost £19.99 on the PlayStation store, available from today. Xbox and PC users will have to wait until April 30th to get their hands on it though, which is a load of balls. Original story below:

According to an accidental listing (which has since been taken down) on the German PlayStation store, the rumoured campaign remaster of 2009s Modern Warfare 2 is not only very real but is available to all across the world tomorrow, March 31st.

To add even more embarassment (although incredibly helpful for us) the store was kind enough to include a gameplay trailer:

The trailer ends with what looks like an ad for the “Underwater Demo Team Classic Ghost Bundle.” The content bundle looks like it will include two new weapon blueprints, charm, finishing move, quip and player card/emblem respectively and, of course, a classic skin for Ghost.

What isn’t immediately clear is whether the release and bundle is PlayStation specific. Activision has yet to confirm anything at the time of writing and in my opinion it would be a major bummer to wait a week to play the remaster, it’s not like we have anything better to be doing.

The listing was priced at €24,99, which will probably be the same number in pounds in UK stores, we’ll have to wait and see.