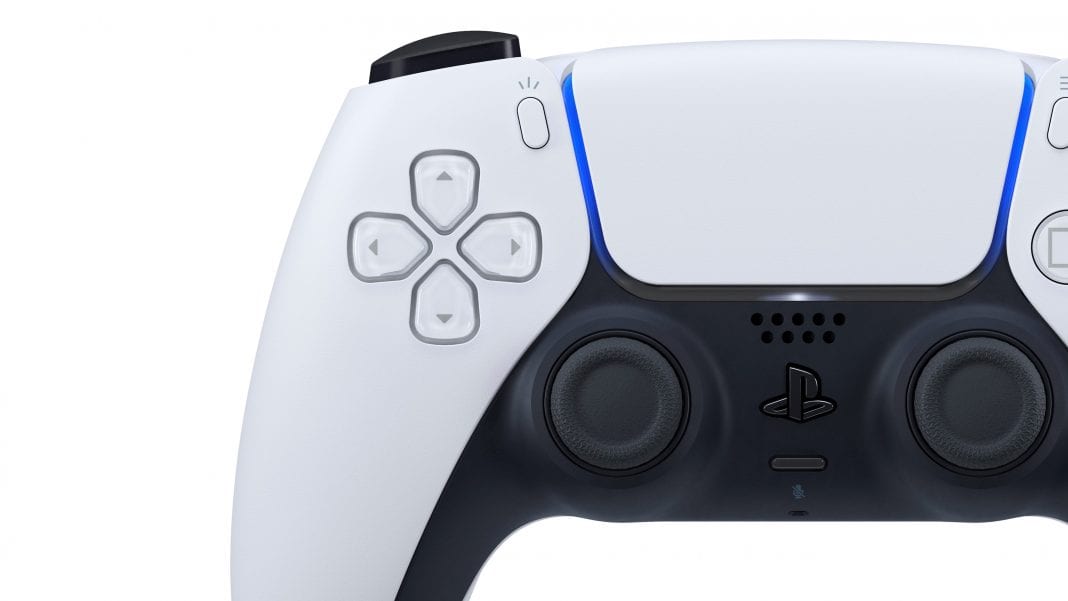 New PlayStation 5 controller divides opinions – will it be our first choice for PC use?

Sony finally showed off something that directly relates to the PS5 (other than shaky Spider-Man footage and a bunch of boring charts) in the form of its new controller – no, not the Dual Shock 5, but the DualSense. okaaaaay.

The specs are impressive – adaptive feedback triggers will take standard rumble to a ‘next gen’ level as it will accurately feedback tension as well as the standard sensations we’re used to, a built in mic that if engineered well could eliminate the need for a headset in some scenarios, and fast USB-C charging which should keep your DualSense in action for far longer.

But all of that is, as said, the stuff of boring charts. All we can really judge until we get our grubby mitts on one is how it looks – and at PC Zone opinions are divided on the matter.

Below you’ll find myself and our Editors takes on the bold new look.

Here’s my take:
I for one like the aesthetic direction they’re taking with it, as I’m not currently a fan of big black boxes for hardware. With the newer version of the PS4 I far prefer the white editions, they seem cleaner and more space age. Having said that I’m not sure the black and white halves of the controller marry up too well. It almost looks like the controller is wearing a quarantine style facemask – fitting for these times then, Sony clearly have their finger on the pulse of ‘current trends’.

As for the practical elements, I still don’t like symmetrical thumb sticks, but I’m not at all surprised Sony didn’t budge on this. The asymmetrical thumbs on the Xbox controller is so synonymous with that brand I don’t think Sony will ever copy it for that reason. Other than that, the touch pad remains – meh – probably won’t be used by anyone this time round either, but at least the pad looks a bit fatter (the white paint job tries to mask this) so will be more ergonomic.

So, overall, I like it. I will reserve further judgement until I actually see one in the flesh…

Greg’s take:
I have flip-flopped between consoles most of my life. I had various Nintendos, an Xbox 360, a PS4, then an Xbox One S. Having both the current versions of PlayStation and Xbox is great as I’m not missing out on exclusives and yet, I currently use the PS4 almost solely as a media hub – a place to watch Blu-Rays, Netflix, Amazon and Disney +. Now I know I could do this on the Xbox, but the PS4 has the more intuitive (and just plainly better) interface – score one PlayStation. Gaming, however, is a different kettle of fish altogether.

They say ignorance is bliss. A more apt adage cannot be found as I played with excitement, without pause or reservation, for many years with my PS4 controller. Then I made the glorious mistake of buying the Xbox One S, its sleek controller so ergonomically appealing, feeling form-fitted to my hands with its intuitively off-set thumb sticks and shape. It is safe to say that I didn’t realise how much its design dwarfed the competition until I next picked the PS4 controller up. Suddenly the controller that had served me well for years felt like an unwieldy brick, its girth feeling unnatural in my hands (snarf snarf!).

Such is the importance of this issue for me, I realised, that should the shape remain unchanged for the PS5, it would force me to go – without pause – straight to the competition.

And so, I waited with trepidation for the first images of the PS5 controller to be revealed, when suddenly… by George my prayers were answered! Sleek, futuristic, blah blah blah. It works as it is for all intense and purposes an Xbox controller. Sure, it still has the aligned rather than off-set thumb sticks, but its shape, oh bless its new shape!

In short, I was sure that the next generation of consoles would, for me, be a one-horse race. Now all bets are off and I can safely state that as things currently stand, I could safely go either way – or both ways (snarf snarf!).

Sam’s take:
The waiting to see anything specific about PS5’s look has been interminable. But, now that DualSense has been revealed to the world I have to say I’m not sure I like it. Aesthetically it’s an even bigger departure from Sony’s traditional controller look than Dual Shock 4. But whereas PS4’s controller managed to modernise the style and solve a bunch of ergonomic issues as well, DualSense looks…well…generic.

For all the fun of the two-tone colour scheme the controller comes across like a 3rd party thing you’d buy off Amazon for £20. It just doesn’t look like a PlayStation controller to me. A console’s controller should be a vital part of its visual appeal, more so even than the console’s casing. A great controller is distinctive. It oozes personality. To me, Dual Sense 5 is one more example of how depressingly interchangeable and generic the whole industry is becoming.

All that said, the actual tech behind the controller is very exciting. Rumble effects have been around since the mid-90s but haptic feedback on a game pad is something new. If Sony have kept the controller lightweight and the battery life strong then Dual Sense 5 could be a game changer. For a racing game nut like me, haptic triggers on a Codemasters F1 game sounds like heaven!

Brad’s take:
It looks chunkier which I like but as someone who actually plays games, the analog sticks on the PlayStation controllers will always give me anxiety. How can you people actually use those??

So there you have it – we kind of like the look and kind of don’t. As for practicality, the thumb stick positioning remains inferior. For that reason, we’ll probably all stick with Xbox controllers if we need one when PC gaming.

But what do you reckon? Don’t be shy, tell us in the comments why it’s shite/isn’t shite.