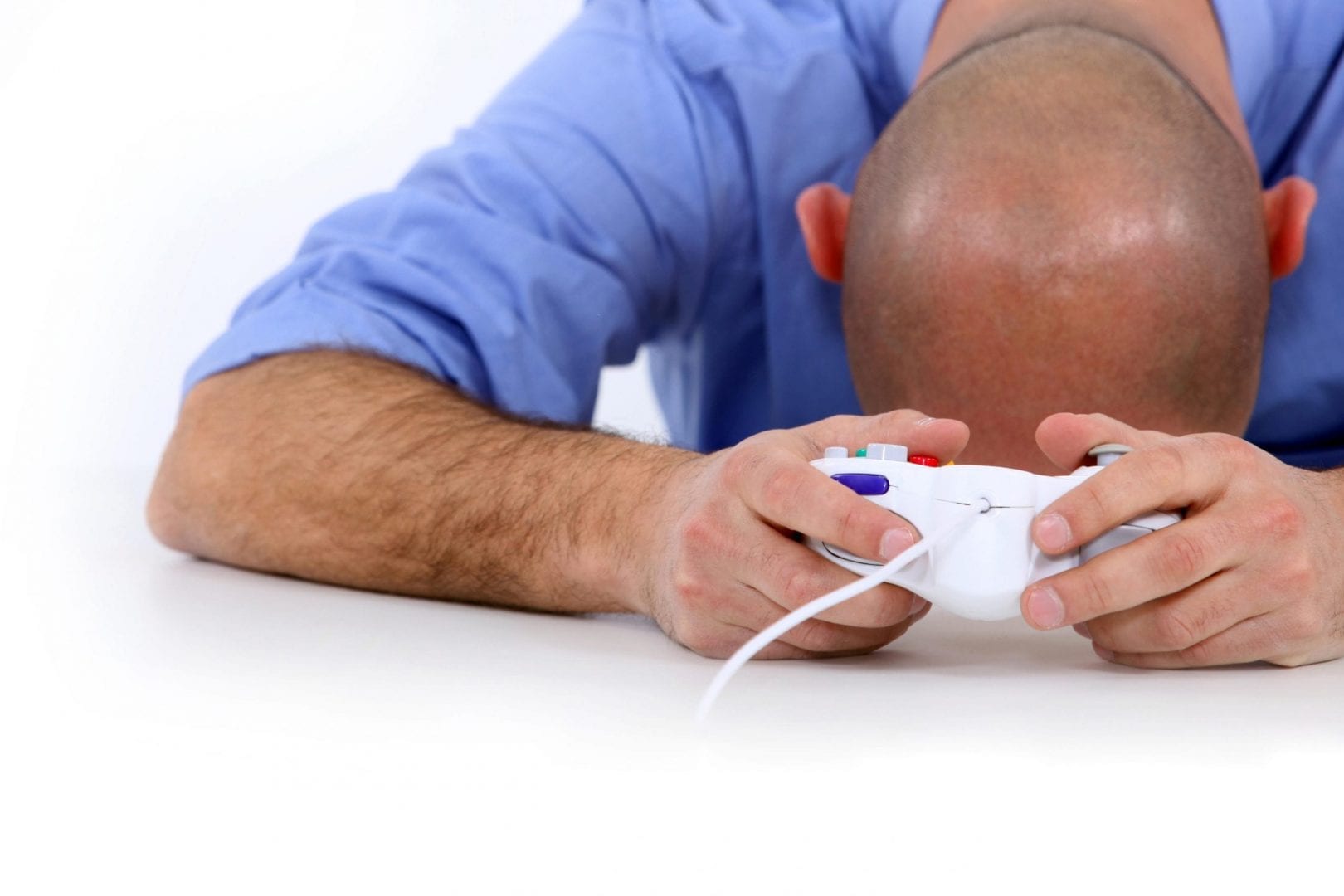 The WHO (no, not the grizzled 60s rock band, the World Health Organisation) has in its infinite wisdom decided to create the classification ‘gaming disorder’.

A ‘disease’ that is characterised by “impaired control over gaming, increasing priority given to gaming over other activities to the extent that gaming takes precedence over other interests and daily activities, and continuation or escalation of gaming despite the occurrence of negative consequences.”

Never before has a popular (and largely healthy) hobby been treated with such calculated disdain in officialdom. As gaming journo Keza MacDonald so eloquently summed up in the title of her recent article related to this subject: Video Game Becomes Popular, World Panics.

This is in reference to the popularity of FORTNITE, the game obsession of the moment among young people. A game that to the crusty non-gaming generation has young people hooked on running around shooting each other, devoid of purpose!

This is the first mistake – as it’s not so much the satisfying randomness (and therefore uniqueness) of each ‘shooting’ session that is so appealing, but the rather innocent passion for collecting as many character customisations as possible that is the real hook here. Criticising a game for encouraging young people to dress up as space cowboys or teddy bears certainly has less impact in the newspapers though.

BUT UNLIKE ALCOHOL OR OTHER DRUGS, GAMES DO NOT HAVE A CHEMICALLY ADDICTIVE ELEMENT.

Any player will have met plenty of these ‘diseased’ individuals online, individuals who seem to take distinct pleasure in causing suffering to their fellow gamers, regardless of whether said game is designed to be competitive or not.

Or at the other extreme, someone who takes time off work to ‘session’ a new game through every waking hour in the desire to be among the first to complete its content.

Is it a problem? Yes and no.

Experiencing abuse online is a problem that affects others. Players who game until they drop does not (at least not directly).

Dedicating your life to any hobby has consequences, good and bad. And I would wager that the vast majority keep that balance in check or in other words, stay healthy. Just as the vast majority of people who drink do so in moderation, even if they indulge in the occasional drinking ‘session’.

But unlike alcohol or other drugs, games do not have a chemically addictive element. If you take the games away from a gamer he or she may be frustrated (perhaps very) but in all but the most extreme circumstances would feel perfectly normal physically. Going on holiday for example would separate someone from (most of) their games systems, but I doubt it would constitute a psychological problem. An alcoholic on the other hand would suffer terribly, both mentally and physically, regardless of their idyllic vacation spot.

But what about gambling you say? Yes that’s a purely mental addiction, but my point is not that it’s impossible to be addicted to gaming, it’s that addiction itself is the problem – not the game.

If you have a highly addictive personality it’s going to cause a problem, no matter how it manifests (drinking, gambling, gaming or combinations of any number of other activities).

Confusing popular phenomena such as FORTNITE with addiction is a dangerous mistake. Addictive people are likely to always obsess over a particular activity, regardless of whether it brings them pleasure. Playing a popular game obsessively is a fleeting fancy – once the game gets boring, old or god forbid unfashionable, the ‘addiction’ is gone.

It’s sad that in 2018 we still live in a world dominated by a fearful attitude to the world’s favourite hobby. Despite so many of us adults having grown up with video games we’re still outnumbered by politicians and lawmakers who have never touched a game, let alone understand them.

They say the first step to dealing with a problem is recognising you have one. Presumably that was part of the thinking when the WHO decided to create the ‘gaming disorder’ classification.

But creating such a sweeping memorandum is an indication that such understanding of gaming, and indeed of people, is still deeply misguided.