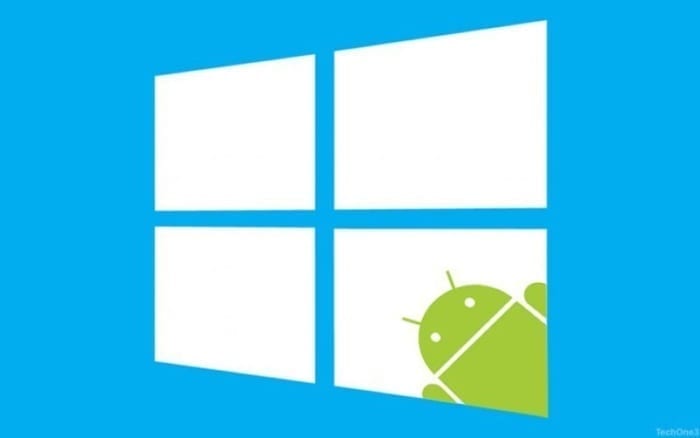 Let’s be honest: Windows does not boast many apps like those found on the Mac store…

So if you’re using Windows 10, your options for desktop apps are pretty limited. However, you can enjoy Android games on Windows.

By running Android on Windows 10, you get to enjoy a wider variety of games. Plus, it doesn’t hurt that you’re playing on a bigger screen than your phone or tablet. You can’t really transfer apps on to the PC, so you need software to run them on Windows.

Here are some of your options for running Android Games on Windows 10:

An Android Emulator software is your best bet to playing games on Windows that you usually play on your phone. This software basically emulates or creates an Android environment on Windows 10. You can download and run Android games within the emulator.

Simply download the software from the internet, download games from the Google Play Store, and play them on PC. Some Android Emulators are more for general use, making them ideal for developers who want to test apps and games.

However, some are specifically designed for gamers and give the best gaming experience on a Windows screen. You’ll just need a Google account to login to Google Play Store. You can use the same account you already use on your phone.

There are many Android emulators available online to download for free, you can find the list of best Android emulators for PC at https://www.browsercam.com/blog/best-android-emulator-for-windows/. BlueStacks remains one of the most popular ones. It also allows you to configure the settings, so you can keep it exactly how you want it.

The so-called Layercake technology improves the performance of apps, especially games, on a Windows machine. Based on Nougat, it can run on any type of Windows 10 PC hardware. You can run it on both Intel and AMD processors.

While this will bring Android games to your Windows PC, it’s not without hurdles. For one, this service is only available in Samsung Galaxy devices. So that pretty much leaves out the rest of the manufacturers of Android devices.

Similarly, you may also need the Windows 10 OS to be fully updated. If you haven’t installed updates in a while, this might not work.

Android x86 is an open-source project that ports Android to Windows PC running Intel and AMD x86 processors. It has seen major improvements over the years since its launch in 2009.

You will not find a lot of customization power with this as you would with some Android emulators, but it does have a desktop feel. Also, the apps can be launched in resizable Windows. You don’t necessarily need to play games full screen.

Downloading and installing it is a pretty tedious process, so it’s not really ideal for a beginner. You’ll need to download it and copy it on a flash drive. Then boot your PC and install it on the hard disk from the flash drive.

It requires at least 2 GB of storage. Once you’ve successfully installed it on your hard disk, you can launch it and install all the apps you want via the Google Play store.

Now, you can soon enjoy Android Games on a Windows device with the upcoming Surface Duo by Microsoft. This small dual-screen device combines Windows 10 and Android, running Android as a native OS. The emulator is already available with Android Studios.

Although you’ll not have a big screen like that on your PC, you’ll still be running Android games on a Microsoft device with Windows.

While you certainly have several options to try, the best one remains an Android emulator. It’s free, convenient, and most importantly, really fun to play games on. You can enjoy most of the popular games right on your Windows 10 PC without installing Android or messing with its boot settings.