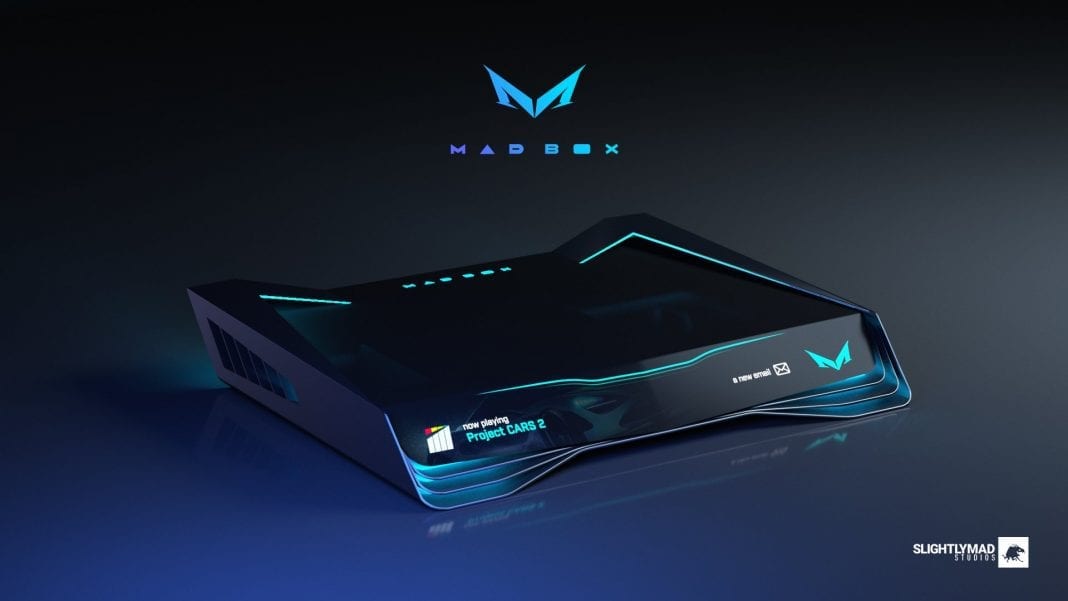 There’s something reassuringly familiar about console generations in the 21st century.

Around this time late in a systems cycle we all get moist with anticipation at what the next-gen could bring. What new heights of graphic fidelity will we see? What mis-judged and expensive new control schemes will be introduced, then quickly scrapped? How can these new machines take our gaming to a new level that none of us had thought of, but we cannot now live without?

This is of course where our regular tried and trusted suppliers come in.

Sony, Microsoft and Nintendo, for all of their individual styles and quirks, are seasoned players. They’re big fish in a big pond. For the most part, we know where we stand with them and what we’re likely investing our hard earned dollar pounds in when they unveil their shiny new gamey-box dream machines.

That is, until now.

For if our console landscape were a pond, a calm water with just a few elegant fish swimming back and forth in largely set patterns, a punk-fizz-rock-bang-googly-eyed chocolate starfish has just bombed into the deep end.

This crazed-scheme is the brain child of Slightly Mad Studios, the makers of Project CARS and various other racing game projects. It’s called, unsurprisingly, the Mad Box.

Back to the fish analogy for a moment, the first thing that’s clear before we even talk specs is that this particular fish, however mad and disruptive, is much smaller than the others. Tiny in fact. So does any of it matter? Is there a genuine threat to the established order?

Several concepts were shown and in a particularly classy move, enthusiasts were asked to vote on their favourite looks. The chosen design is, in my opinion, a real stunner.

On the outside the Mad Box features beautiful contextual displays on both the machine and controller, as well as customisable RGB zoned lighting. Internally, aside from the high end 4K VR capable hardware itself, the studio is boasting about its Madness Engine, a free to use tool which studios can use to make new games and create adaptions especially tailored for the system.

But before we make an enormous mess all over our keyboards lets get a reality check. In no way is the Mad Box an actual product (at least not yet) but a CONCEPT. Now put your tissues and hand cream away.

The fact that it’s a concept means the specs are vague and subject to major change, let alone proven to be workable in a mass produced mass market fashion. And despite some absolutely gorgeous renders of what it could be, it doesn’t mean we’ll see anything quite like that even if it does become a fully pledged product, as cost will always be a strict limiting factor.

This console is like a concept car – it’s stunning and futuristic, you’ll definitely want one, but there’s a good chance it’ll never be mass produced, if at all.

Slightly Mad tell us they have investors lined up and productions plans are advancing – but entering into such a competitive and challenging market will take some doing.

Still, what it does do is open up the flood gates on next-gen console concepts. Many of which on display here look, at least aesthetically, extremely appealing (check out those sexy heads up displays mmm…where’s that tissue box?). 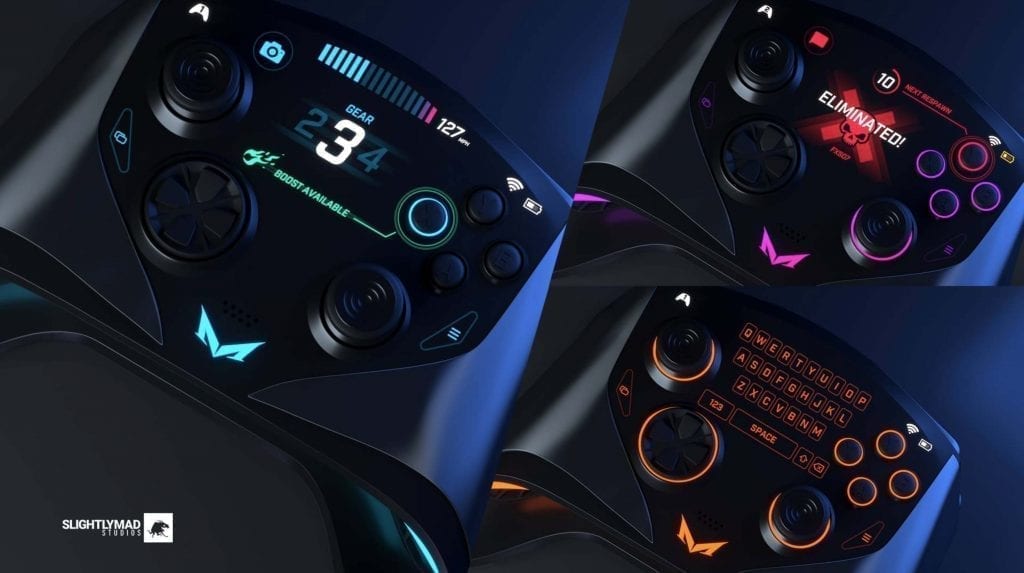 This could end up being the biggest headache for our regular providers, most of all Sony and Microsoft. They are both undoubtedly very far along with the designs of their own new hardware and if they haven’t chosen to replicate similar design flairs it could leave the salivating public underwhelmed when they’re finally revealed to us. Not the emotion you’re going for when you debut your new machine you’ve spent countless millions developing.

But on the plus side the Mad Box, if it ever does become a real product, is not slated for release until at least a year or two after PlayStation 5 and the next Xbox, approx. 2022 as of this writing, so expectations will be tempered when it comes to a direct comparison with a product that will released at a later time.

Ultimately though, if the design of this mad and unexpected beast has caused Sony, Microsoft and Nintendo to think twice about what a next-gen console could be, I can’t see how that’s a bad thing.