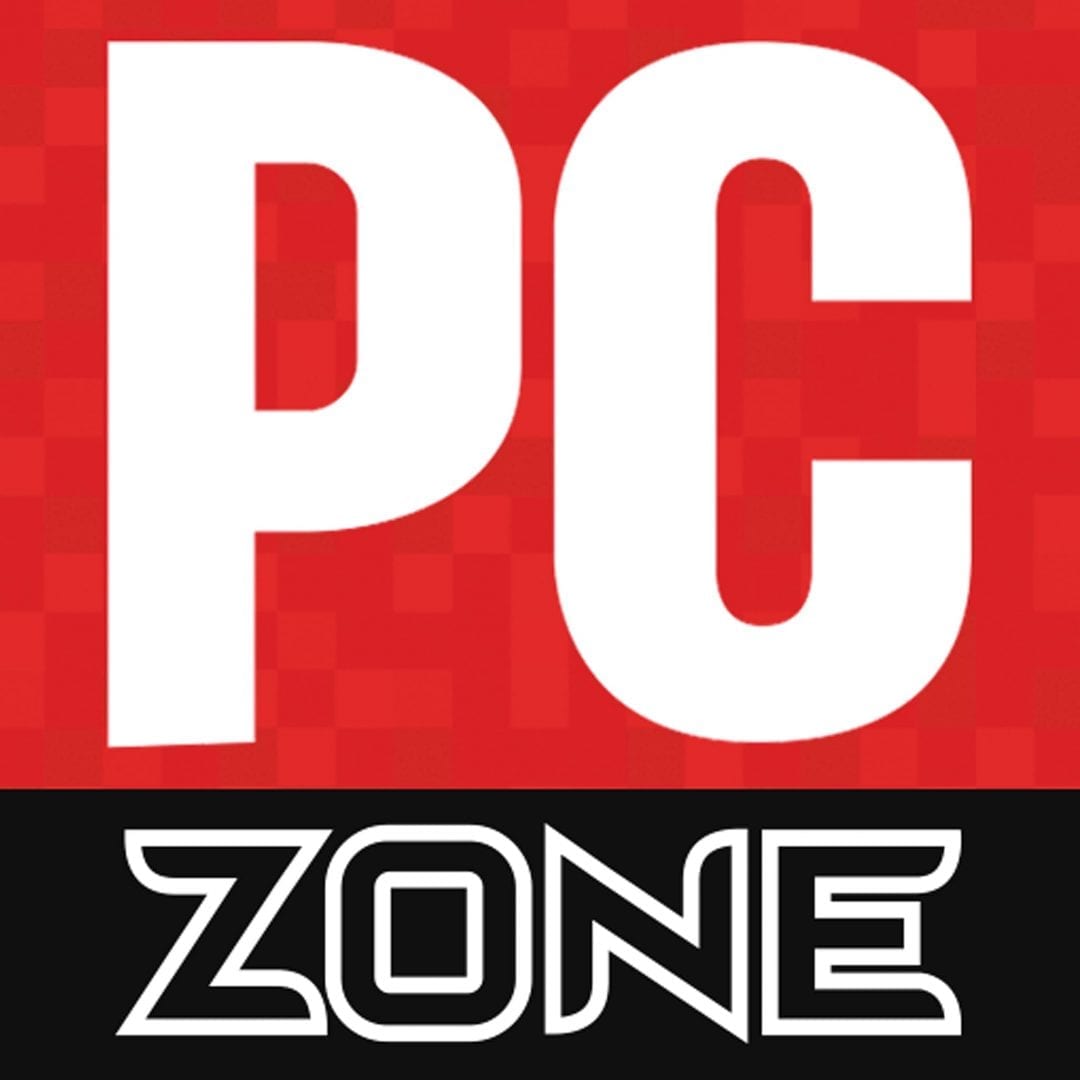 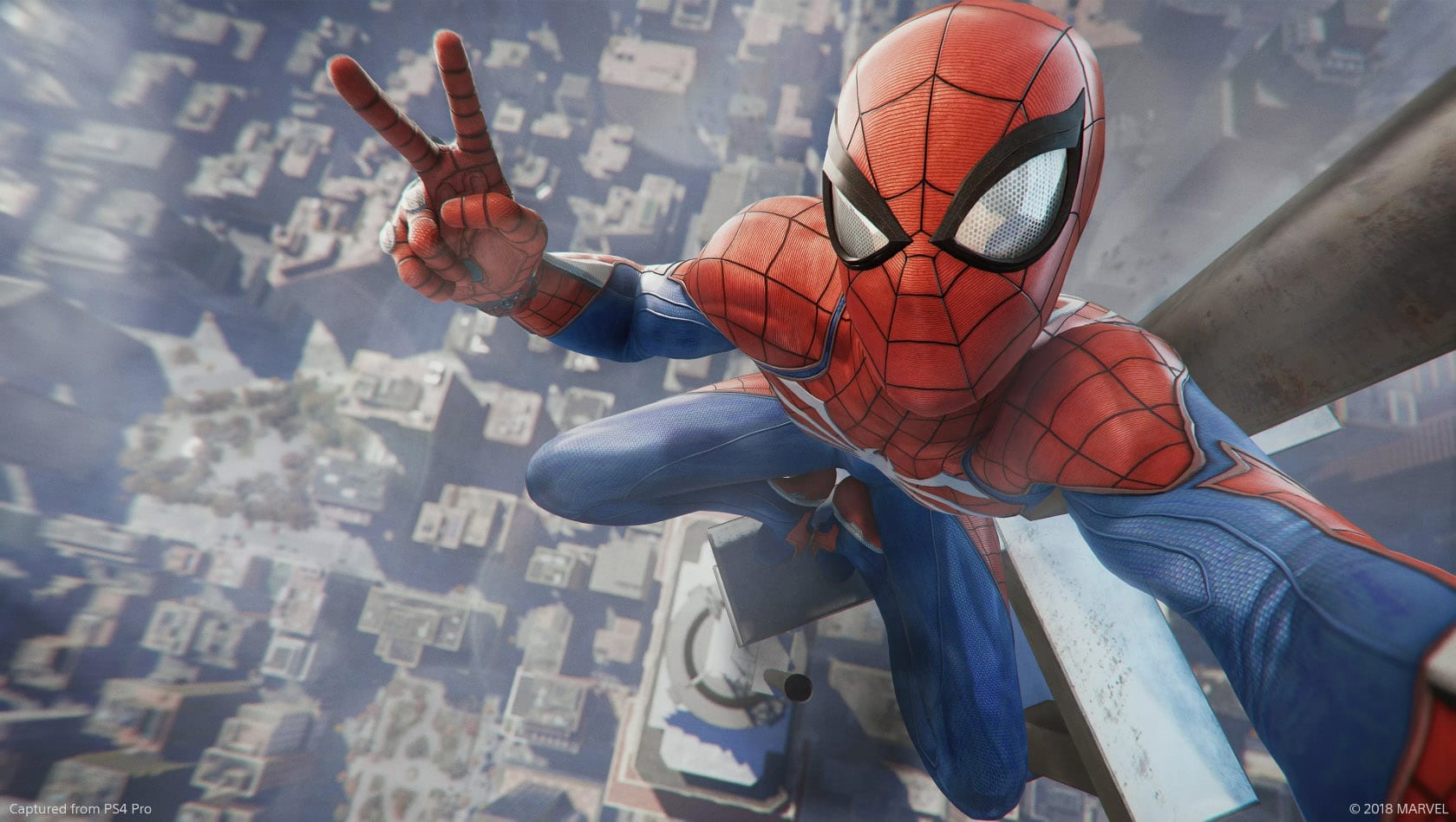 The first thing I loved about Spider-Man is the same thing that I enjoy most at the end game – web-slinging between the skyscrapers of Manhattan with relaxed, care-free ease.

Even with the occasional interruption of an enemy sniper (hiding in inexplicably difficult places to access if you’re not a superhero) or the dulcet tones of J. Jonah Jameson hilariously berating you over the radio, it’s a consistent pleasure – the game excels at granting you freedom of fast yet graceful movement that we all wish we could replicate in real life.

Manhattan is beautifully rendered (the weird omission of Freedom Tower aside) much like the seamless experience you receive when you play Virgin Games Online, Manhattan is artistically rendered to ensure fluid character movements and transitions. The vivid colors and details you usually find in slot games are mirrored in the details of the facades and visible interior spaces you swing by. The game has excellent draw distances, making high-speed-swinging seamless across the city. Although it lacks the condensed detail of Arkham Knight, the buildings glint with sunlight, boast surprisingly good reflections, and feature numerous (although highly repetitive) visible interior spaces you can examine in detail as you swing by. 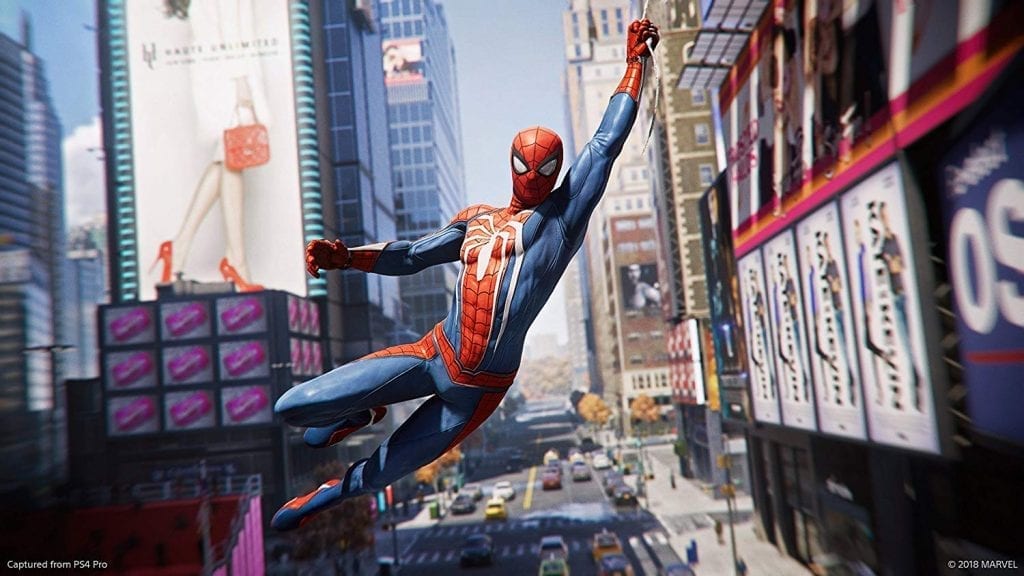 There are times when you have to stop falling with style though – such as engaging with the central storyline and, if it’s your thing, myriad collectibles and side challenges.

This isn’t a RPG mind you. Despite the number of colourful points of interest that pop up all over your HUD you won’t find much of a life outside of the main story to keep you playing for very long. The extras although quite creative, such as solving time-limited environmental puzzles or chasing hard to catch prized pigeons are too simple, for the most part, and need only be bothered with to earn more of a particular currency (research points, base tokens etc.) that you may need to enhance your gadgets and abilities – more on that later.

Fortunately the story is a good one…eventually. It plods along without much energy or dynamism until about half way through when it suddenly bursts to life – helped along by some excellent voice acting, mo-cap and a surprisingly decent script.

Without giving away spoilers, the game is set about 8 years after Peter Parker gets bitten, becomes Spidey, loses his uncle blah blah blah seen it so many times – which is a  refreshing change. At this point Pete is an experienced super hero and man, no longer taking pics for the Bugle but working as a lab assistant to super-nice-scientist and mentor Dr. Otto Octavius…what could go wrong there, right?!

And speaking of the Daily Bugle, MJ is now an investigative reporter for the newspaper – you occasionally get to play stealth missions as her in sequences designed to move the story forward, uncovering your enemies secrets hidden in their lairs which is a nice touch. However the carefree, at times dismissive attitude she takes to these dangerous tasks is disappointing, ruining the tension. It would be more satisfying (not to mention realistic) if she showed more vulnerability in these scenes, or if the AI wasn’t so stupid as to not notice her when they should. Despite this niggle, the desire to write her as a strong character with a direct involvement in Spider-Man’s adventures is laudable, in my opinion.

You also get to play as Miles Morales, the new African-American Spidey introduced to the comics in 2011 – here we are introduced to him as a teenager before he’s acquired his own spider powers. Controversies about his very existence aside, I enjoyed his character in this game, with his Watch_Dogs like hacking prowess helping him navigate the same style of stealth mission that you undertake with MJ. The best of which being a scarily tense sequence in a container yard as you try to escape the villain Rhino – strongly reminiscent of hiding from the Cyber Demon in the original Doom (good memories). 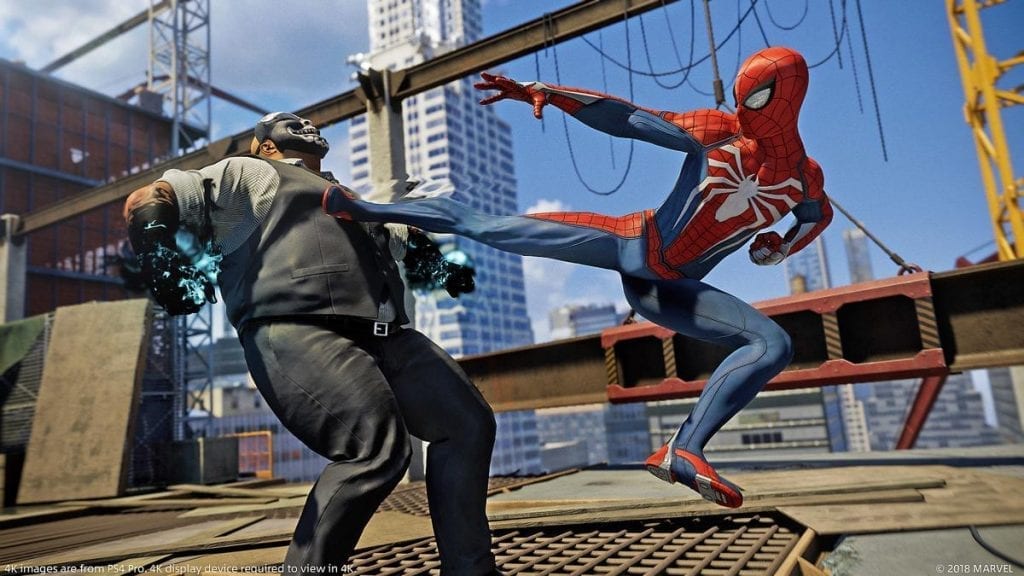 The enemy AI is a mixed bag. There are times during the Arkham-esque combat sequences that you can be quite overwhelmed by a barrage of sophisticated attacks from all angles, reducing your health from full to zero in an instant if you don’t manage a critical dodge in time. Yet moments later, you can have inexplicably saved yourself from any form of attack whatsoever, having web-slinged your way past some invisible trigger point, leaving the once deadly baddies staring aimlessly in your general direction – rooted to the spot even if you decide to bombard them with web gadgets from afar. Lame.

As for the gadgets they are pretty awesome. As you’d expect in a game like this there’s plenty of unlockables – whether it’s a particular Spidey suit, its associated power (which can be transferred to any outfit) or a variety of bombs, impact webs, drones and electrified attacks – the game gives you plenty of ways to keep combat fresh, with multiple tiers of upgrades for each device. Selecting different gadgets is a bit of a faff though, as you need to bring up a selection wheel and hit a couple of different buttons to aim and fire said gadget, which breaks up the flow of combat. The game does at least massively slow everything in ‘bullet time’ as you make your selection to make it easier though. 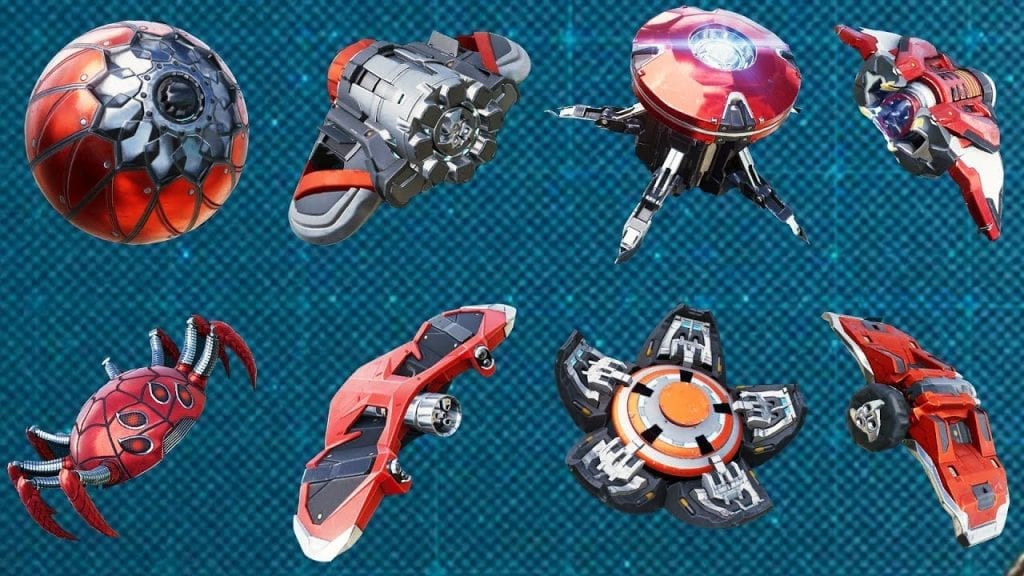 And speaking of easy, this game really is disappointingly so a lot of the time. Even with the end game boss battles I breezed through on my first go – enjoying the story but feeling majorly underwhelmed by the challenge. Apparently Insomniac will be adding a game plus mode soon so I hope that will provide the level of challenge most gamers will desire.

Spider-Man is a thoroughly enjoyable experience with a very good story (once it gets going) some wonderful traversal mechanics and gorgeous looks. There’s plenty of side content to engage with – even if a lot of it, like certain parts of the main story, are just too easy to be as memorable as they should. The characters are well realised though, with plenty of scope to develop them further in this intriguing version of the Spidey universe.