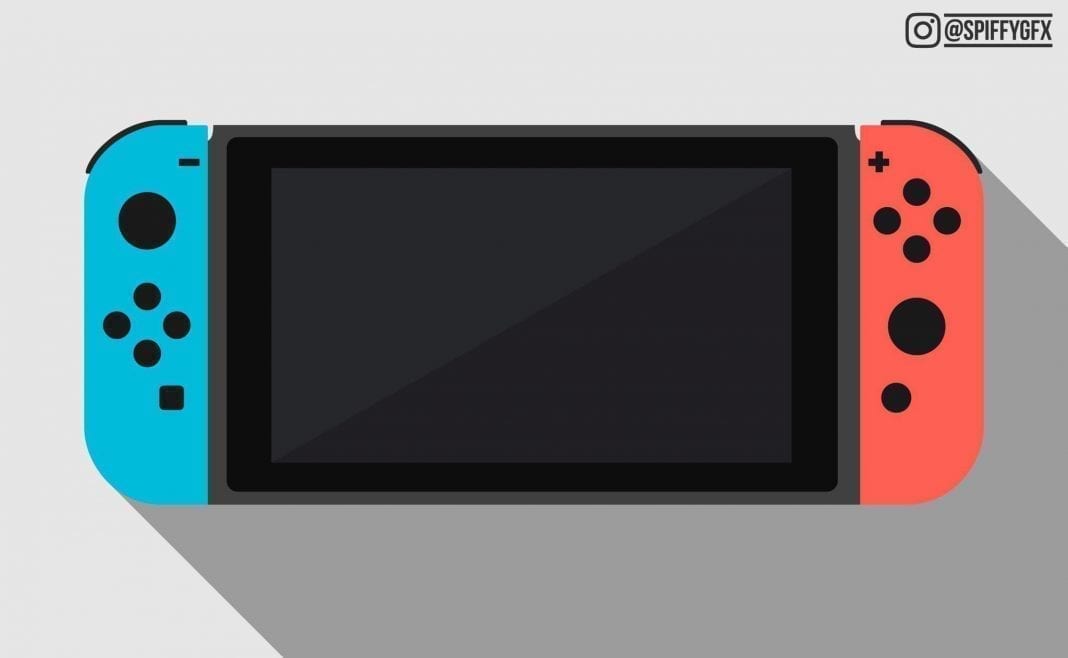 Nintendo has acheived a new milestone.

The Nintendo Switch has now sold more units than the Wii, the house of Marios’ previous best selling system in the land of the rising sun.

Unsurprisingly, given the world is on lockdown so we’re all gaming to a greater or lesser degree, Switch had a killer sales week shifting nearly 400,000 units (undoubtedly fuelled by Animal Crossing fever) – putting our favourite Nintendo system of all time ahead of that one hit wonder that was the Wii.

That’s 12.8 million Switch’s now sold in Japan, a pretty massive number (Japan has about 126 million people living in it, so that’s almost exactly 1 in every 10 people owning one).

A question we get asked a lot is “why haven’t Nintendo release an updated Switch yet?” – and the answer we always give is, why should they?

Sure there’s a new Xbox and PlayStation coming at the end of the year (assuming the world hasn’t rotted before we get our hands on them) but they operate in a different world to Nintendo.

Ever since the moderate failure that was the Nintendo 64 the company has abandoned competing for the top spot in graphics supremacy – instead focusing on unique quirky features and, as they always have, providing excellent quality games.

With the world locked down and many of us worried about money there’s even less incentive to release a new system that wouldn’t do anything drastically different to what the current model does.

Nintendo got it right with the Switch – and we’re all, us gamers, richer for it.