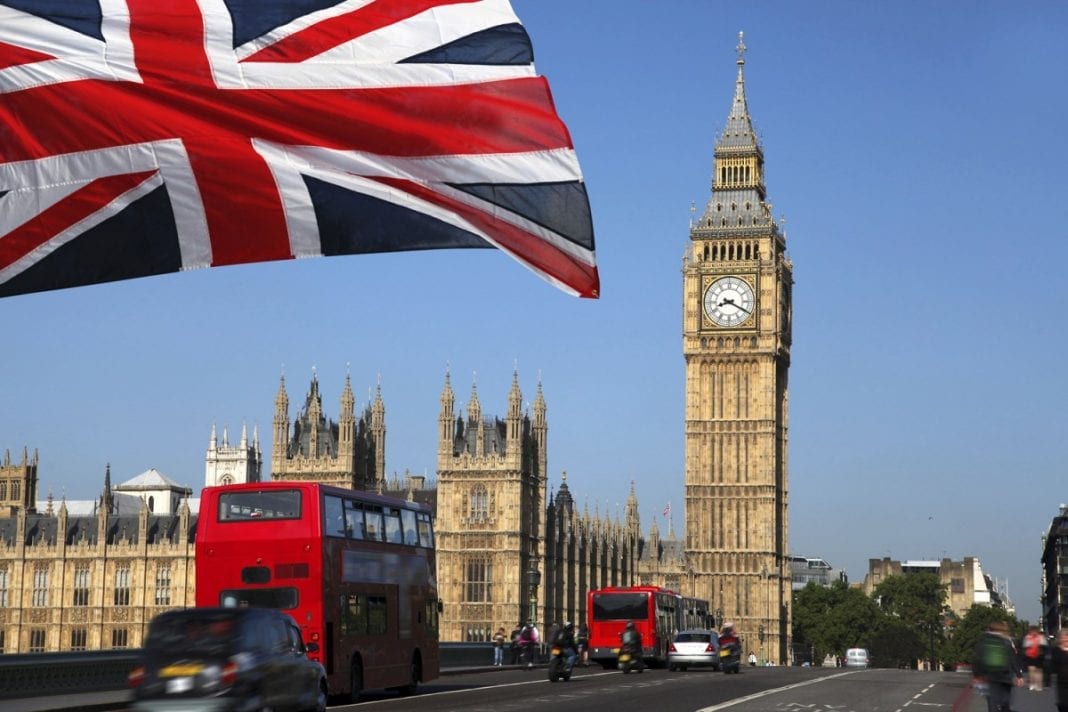 Over the past couple of weeks, amid increasing discussions regarding the moral acceptability of loot boxes in modern video games, a petition has been circulating in order to get the UK government to discuss whether or not loot boxes should be considered gambling.

The petition gathered enough support, and yesterday, loot boxes were brought up for discussion in parliament.

To summarise the view of the UK government, loot boxes are not gambling until you can sell the resulting items earned from them for real money. Once you can theoretically use loot boxes as a way to earn real money, dependant on your luck, that’s when they become gambling. Below, you can read the most pertinent part of the discussion:

Away from the third party websites which are overtly gambling (offering betting, casino games and lottery products) the ability to exchange in-game items for cash or trade on secondary markets also risks drawing elements within games themselves into gambling definitions. By way of example, one commonly used method for players to acquire in-game items is through the purchase of keys from the games publisher to unlock ‘crates’, ‘cases’ or ‘bundles’ which contain an unknown quantity and value of in-game items as a prize. The payment of a stake (key) for the opportunity to win a prize (in-game items) determined (or presented as determined) at random bears a close resemblance, for instance, to the playing of a gaming machine. Where there are readily accessible opportunities to cash in or exchange those awarded in-game items for money or money’s worth those elements of the game are likely to be considered licensable gambling activities.

However, this seemingly isn’t the end of the discussion. This topic is now on the government’s radar, and may be regulated if practices change in the future.

The government recognise the risks that come from increasing convergence between gambling and computer games. The Gambling Commission is keeping this matter under review and will continue to monitor developments in the market.

So, there’s the UK government’s stance. It’s entirely possible we will eventually settle on a term distinct from gambling under which to regulate loot boxes, or perhaps a particularly egregious example will trigger regulation. But for now, the UK government does not believe that loot boxes need to be regulated like gambling.