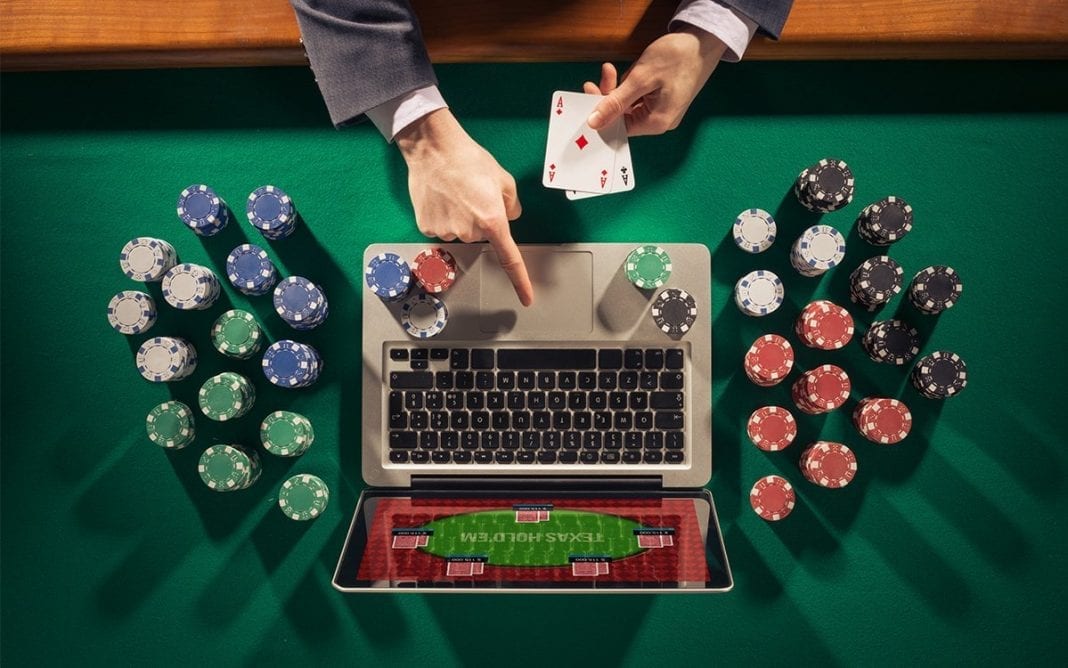 The leaps and bounds of technological innovation have left very little unchanged over the past decades, with sectors maximising their resources and adopting newer and more efficient tools along the way.

One such sector is the gaming industry, as we previously highlighted in our discussion on the ‘Current Trends and the Future of PC Gaming’. In a class of its own, the world of online casino gaming has been making some exciting new improvements. Here’s what you need to know:

Online casinos continue to dominate the gaming scene and are showing no signs of slowing down. An interesting recent development is that they have even begun venturing into skill-based games. A report from Synergy Blue reveals that 70% of casinos have either implemented skill components or have plans to do so. Albeit still in their infancy, skill-based games promise to be an exciting new twist for users who want enhanced gaming specs.

The report also found that 81% of users who have embraced these types of games found them to be a unique experience. The inclusion of skill-based games adds to the enjoyment of players, since it entails a high level of engagement from them. The skill-based game Skillz is a great example of how this type of game motivates users to play, as players can earn up to $675,000 (£547,000) on average in its multiplayer tournaments. Not only will they challenge themselves more, they’ll be encouraged to play alongside their friends as the skill components also introduce an element of competition.

Alongside the rise of skill-based gaming, the social aspect is appearing more and more on PC casino gaming sites. This aspect is a thrilling addition for gamers, as they are able to not only interact with a live dealer, but communicate with fellow competitors as well. For instance, many online casinos now provide chat boxes for their players, so that they can speak with one another.

As social beings, connecting with other users while playing online games helps enable players to experience the atmosphere of a real-life casino. It is this social aspect that Sandlot Games highlights has transformed online casino gaming in general. Whether you’re playing video slots or table games on a PC, you can opt to discuss it with others and talk over your next moves, or choose to simply observe and let others chat.

In an increasingly technologically dominated world, cybersecurity must be given the utmost importance. Advancements in technology bring many benefits to the industry, but it also poses a host of possible risks — and the online gaming scene is a particularly good target for those looking to victimise a profitable sector. For instance, hackers were able to compromise around 2,500 online casino sites in 2016, according to a report by The Verge.

Thankfully, all is not lost, as recent digital developments have also been made to counter attacks like these and protect gaming sites and their users. For instance, some sites have begun using blockchain technology to secure user information. Furthermore, more and more gaming sites will be able to detect dubious activity from their users thanks to Artificial Intelligence (AI).

Grand Theft Auto (GTA), is a beloved video game that has ruled the video gaming industry for decades. In fact, GTA 5, which was released in 2013, is still one of the biggest games in stores across the globe with over 100 million copies sold — and counting.

More recently, creators of the GTA franchise have capitalised on its popularity by expanding it into the online casino market. GTA Online launched Diamond Casino and Resort into its gaming system last July 23. This in-game casino features slot machines, roulette wheels, and even blackjack and poker tables for its players to engage in. These exciting additions further enhance the action-adventure game’s simulation experience and bring online casinos closer to more people.