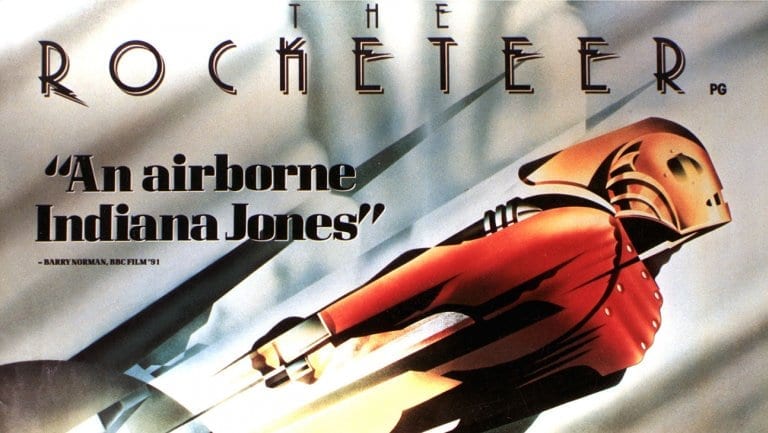 The long-anticipated Anthem demo arrived this weekend, offering gamers a glimpse of its so-called ‘next gen’ graphics credentials and distinctly Destiny presentation style.

On first glance the game is a real looker and technically advanced, although clearly no where close to as impressive as the E3 reveal demo – what a surprise! The biggest thing that stood out for me though was the jerky frame rate, not a good sign. It must have been low to mid 20 fps territory throughout. Hardly ideal for a competitive shooter.

Still, the rocket packs are a blast (phnar-phnar) and the flight controls surprisingly tight and satisfying. The physics feel weighty and impactful – from run-of-the-mill shooting to blasting your javelin up and into walls, against enemies and whatever else you may find on the lush jungle map as to try to work out exactly what you’re doing.

Menu design, the music and general atmosphere feels very Destiny to me – which you may consider to be a good or a bad thing.

The worst thing for sure though was the unexpected loading screens. There are lots of them. In fact, there’s one particularly weird sequence early on where you go through a loading screen to enter a tunnel, move about 50 yards to the end of said tunnel and are then greeted by yet another fairly long load into the next area. What was the point of this tunnel exactly? They didn’t want to upset the team of 400 who worked 400 hours on building it by cutting it out I imagine (only for it be as choppy and pointless as f*ck to navigate anyway).

I’ll be playing more of the game in coming days but honestly I’m not massively impressed so far. Its flight and shooting mechanics are well implemented and satisfying, but the whole thing feels too ambitious technically for the current crop of pro consoles (I was playing on Xbox One X) to handle at any kind of decent frame rate.

The game design also feels massively outdated and done to death at this point. I mean, does anyone care about this type of grindy, one-speed quasi-MMO anymore?

Sure it’ll find a small audience of hardcore players who never leave the house and will defend it to the hilt, but I can’t see it meaning anything to the mainstream in 2019.

What do you think? Am I talking shit? Shoot your mouth off in the comments below.