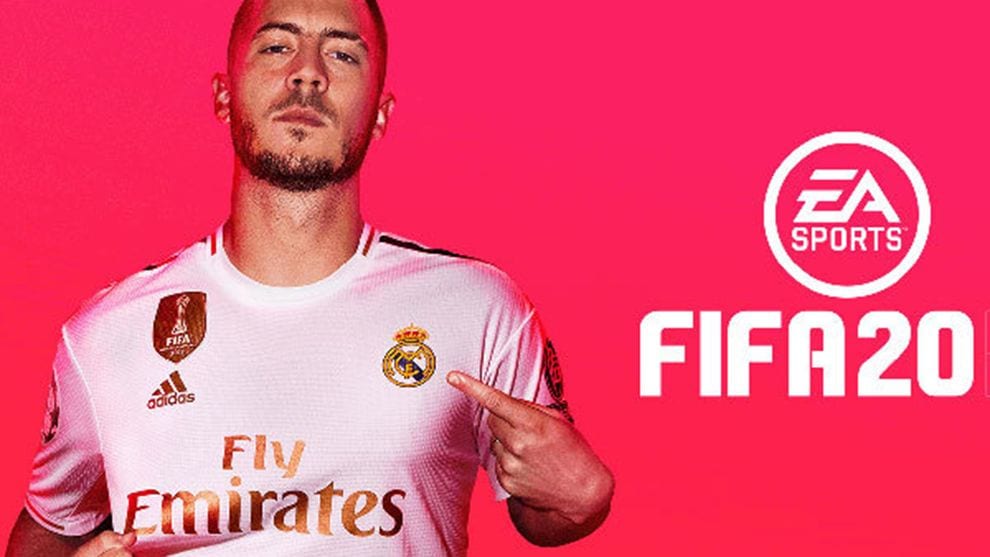 This year has been a bit of a nightmare for traditional sports and eSports alike due to COVID 19. Delay after delay has occurred, but we seem to be seeing steps towards normality returning.

And as we look forward to a new Premier League season kicking off in two weeks, this weekend only just saw the close of its eSports equivalent, the ePremier League.

The ePremier League played on EA’s FIFA Series, runs from title to title, and this season’s final tournament played on FIFA 20 was a little stranger than usual, again thanks to COVID 19. There were no big crowds watching players go head to head, and where players would face each other on the main stage in normal circumstances, many players were instead playing from the comfort of their bedrooms playing each other in online matches.

Playing online isn’t ideal, especially with lag being a potential issue for some players due to poor or unstable connections. But that didn’t stop us from seeing some tasty ties and the upset of all upsets.

Going into the tournament it was defending champion Donovan ‘Fnatic Tekkz’ Hunt representing Liverpool FC who was favourite to claim the title, playing his way to the final in the Xbox tournament. Bookies had him nailed on as the favourite according to odds provided by SBR, especially after just winning the eChampions League Invitational just a few weeks earlier.

However, it was Bournemouth’s Marc ‘MarcMarleyyy’ Marley that ended up winning the Xbox Final. Going 1-0 up in the first leg against Tekkz, MarcMarleyyy showed he wasn’t going to be bullied by the tournament favourite, but as he usually does, Tekkz managed to strike back to level the tie in the 1st leg.

The 2nd leg was set up nicely, and we thought we’d get another close contest again. But if we thought MarcMarleyyy had shown his best in the 1st leg, he somehow stepped it up another gear in the 2nd. Not just beating Tekkz, but doing so in style, winning 5-3 to earn a place in the ultimate final against the PS4 champion.

The PS4 final saw Chelsea’s Kyle ‘Hammond’ Hammond take on Tekkz eLions’ teammate in the eNations Cup Tom ‘Hashtag Tom’ Leese representing Watford. And whilst the Xbox Final may have been a close affair, the PS4 final was quite the opposite. On paper, this should have been a close tie, but Hashtag Tom won in storming fashion beating Hammond in both legs.

The cross-console final was up next to determine who would be the ultimate FIFA 20 ePremier League champion. The way the cross-console final works is with one leg being played on Xbox, the other on Playstation. Whilst there isn’t much difference in the game itself on either platform, the main difference is the controllers. And a pro who plays on one console specifically may well struggle to adapt to the alternative platforms controller.

However, many pros do try to play across both platforms to give them the best opportunity of winning should they make a grand final. That said, the duration of time professionals do play a game to get to a professional level, doesn’t leave a lot of spare time. And that is why many players have a preferred platform to play on.

But moving on to the final itself. The giant killer MarcMarleyyy took on Hashtag Tom in what was set to be a great tie, between two players who had given their all against their respective components on the way to the final. A bit of an ironic lineup too because both teams who made the ePremier League final (Bournemouth and Watford) were two of the teams who were actually relegated from the actual Premier League. And so, whilst we were guaranteed a new champion, neither club would be able to defend their title next season.

The 1st leg was a closely fought contest, with Hashtag Tom taking a narrow 1-0 league into the second leg. Sadly, before the second leg could start, there were technical issues that caused a delay. Which, as we stated above is one of the issues you get with ties having to be played online instead of in a central location where consoles can be connected to a wired LAN.

After the issues were resolved, the second leg kicked off and Hashtag Tom took the lead again through Paul Pogba, and later missed a penalty to kill off the tie. MarcMarleyyy managed to net one back with Trezeguet in what set up a tense end to the game, needing only one more goal to take the tie to golden goal. But sadly, despite beating the World Number One, MarcMarleyyy couldn’t beat the World’s Number Three FIFA 20 player, and Hashtag Tom hung on to take the crown and the £20,000 prize.

Written by Joshua Maddox of FULLSYNC.