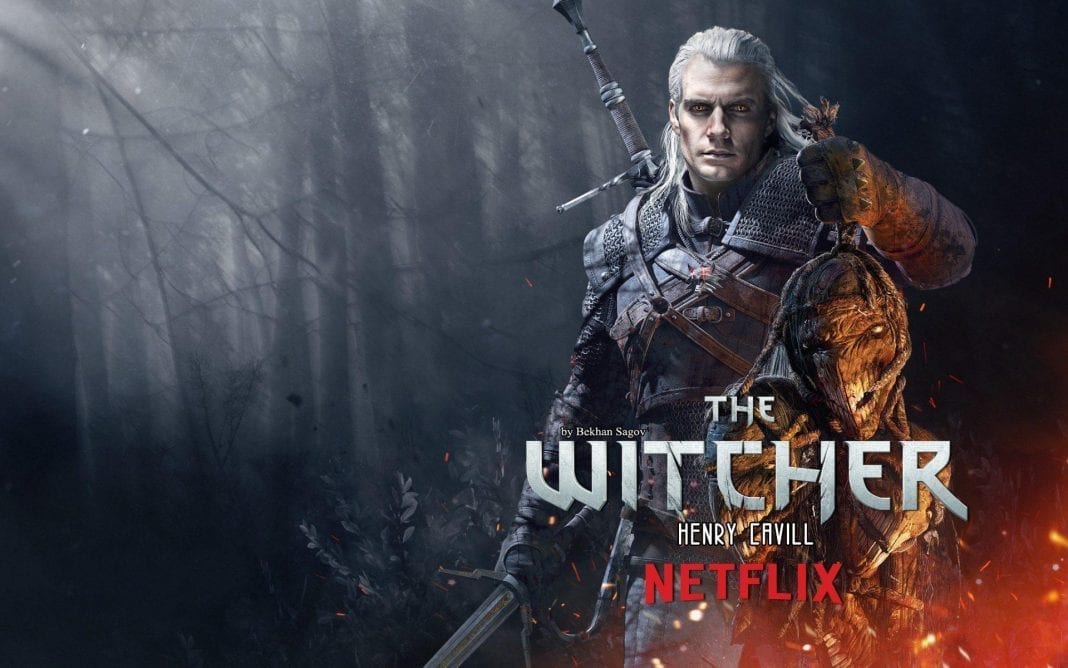 The Witcher 3 stands as one of the most iconic games of not just this generation of consoles, but of all time.

Beloved by almost all who play it – it is an immersive and vast fantasy masterpiece. A fantasy masterpiece that originally passed me by! Well, except it didn’t really – to clarify – I was aware of its existence, the buzz it was generating and the recommendations came thick and fast, but I didn’t play it. Well, apart from the bit where I did. Look, I’m fucking up this intro, I’m starting again…

The Witcher 3 is an instant fantasy classic… blah blah blah, that I bought, played for 15 minutes of the tutorial/intro, got bored of picking flowers and trying to find some fella and subsequently gave up. So, on with the article…

So why the resurgence of popularity? How can a game be more popular almost half a decade after its first release? Are these questions rhetorical? Of course. We all know that the reason is the excellent Netflix show, the most infectious ear-worm of a song “Toss a coin to your Witcher” (you are all singing it now, admit it!) and the perfectly cast Henry Cavill with his on-point delivery of the word “fuck!”.

So, what is a – late to the party – player’s opinion of this classic game?

I should probably first clarify a few things; I had never played any of the previous Witcher instalments (still haven’t), I have watched the series (loved it), but was ignorant of the fact that both it and the games were based on books.

I am a lover of sprawling open-world third-person games, with preferably no interaction with other players. Previous favourites include the Shadow of Mordor and Shadow of War games, the Arkham series, Spider-man, some Assassins Creeds, etc. With a deep routed love of LOTR, I thought it would certainly pail in comparison to the aforementioned Shadow series games, both of which I have sung the praises of here, but I was pleasantly surprised – it has not only matched, but surpassed my love of those games!

Who doesn’t want to bitch-slap a wyvern or set giant insectoids on fire?!

Firstly, despite not being of a lore I was familiar with, I immediately loved the character of Geralt, the gruff and somewhat blunt hero of the series. He immediately seemed more fleshed out than many lead game characters I had played before. Of course, how blunt to heroic his actions are, are often in my control, a mechanic I am thoroughly enjoying. I have tried to follow a descent moral code and kept consistent in my choices – more benevolent and fair and less murdery and rapey. If this leads me to a satisfying conclusion, I still await to see! More than a gimmick, this controlling of the stories through Geralt’s choices has contributed hugely to the record figures currently playing, as many return players are replaying with different choices to try and trigger different outcomes.

Aside from the varying stories element, it follows fairly standard game tropes; unlockable skills, upgradable equipment and weapons and does them well, but it goes further; decoctions, potions and signs all perfect in combinations for different foes. Foes you should check up on in the bestiary lest you want your arse handed to you regularly. It doesn’t reinvent the wheel in most cases, just sets out to make it better. Another good example of this is the side missions that often have better stories than most games main storyline. Even random encounters with question marked pointers are thrilling, and plenty of fun can be had from just wandering the map taking on some of these.

The Witcher 3 is the epitome of fantasy escapism

I can play as the ruggedly handsome, silver haired, muscular, aging and gruff hero in his vast array of medieval armours whilst sitting on the sofa as a ragged, greying, rotund and aging-disgracefully bloke in my underpants.

In the lands of Velen, Novigrad and Skellig amongst others, I can take on contracts, bed never-appropriately-dressed-sorceresses, earn coin, spend coin and summon my magic horse that can cross seas on its own, but when summoned refuses to walk those last ten steps to be near me! But really, it’s about the monsters, gribblies of all shapes and sizes! I mean, who doesn’t want to bitch-slap a wyvern or set giant insectoids on fire?!

I have sunk countless tens of hours in and am still at best a little over halfway, if even that. But I don’t intend to slow down, such is the richness of the realisation of this fantasy world.

I am excited each and every time I pick up the controller, an excitement that would (and does) wain in lesser games. I am palpably enthused at finding where each stage of the journey takes me, and how my decisions affect it. It is likely a game I would return to – not a usual thing for me – as I look forward to playing the DLC Blood and Wine and Hearts of Stone.

Most of all though, I enjoy being again able to be part of the conversation with fellow gamers and to earn credibility points back. Credibility points I will almost immediately lose as I ponder: with the upcoming release of the sequel, should I get around to playing my owned copy of The Last of Us?