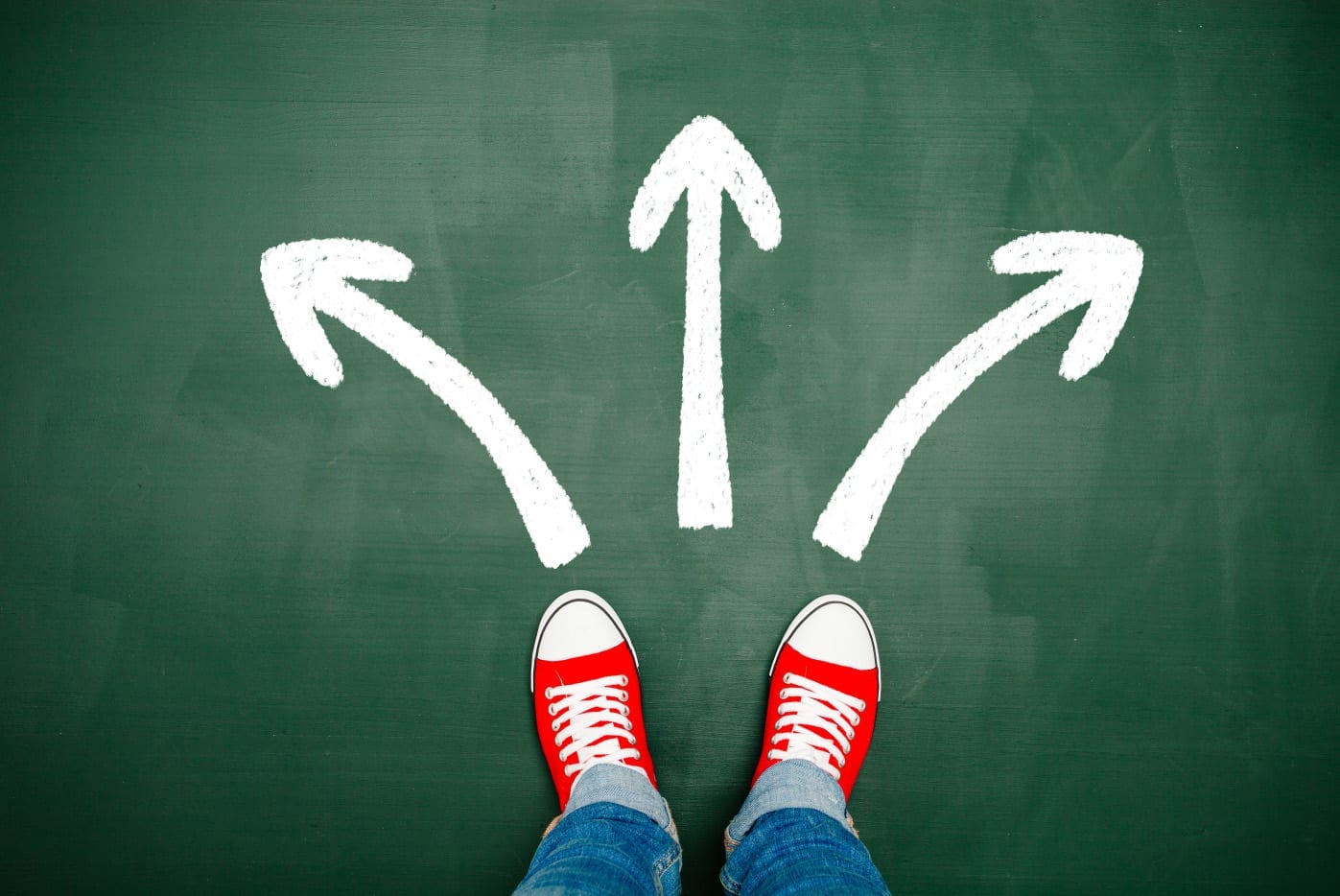 It’s 3am. I’m staring up at an inky-black ceiling. The quiet hum of the deioniser in the corner of the room creates a pleasing white noise, protecting my ears from any loud disturbances that will inevitably come from the street below a few hours from now.

What it can’t cut through though is the din of fevered debate that has been raging on in my head for the last few days now. Frustrated, I pick up my phone to check another benchmark and compare another spec – this is at least the 10th time I’ve done this since getting into bed a few hours earlier – and it’s unlikely to be the last.

It all started a few days back when I came to the realisation that my current computer setup was not ideal for my needs. I emphasise ideal as, you’d probably imagine, it is perfectly adequate at executing all the daily tasks I require it to. However, I’ve never been one to settle for “it’ll do” when it comes to my technology products; and considering I spend at least several hours a day in front of my computer, it was a no-brainer that my brain would eventually cotton on to this glaring deficiency and redirect all mental resources to its successful resolution!

Here it is in a nutshell – I own a very nice gaming laptop, hooked up to a very nice 24 inch monitor. I play the occasional PC game these days (most of my gaming time is now on console), but the vast majority of my time spent is on: video editing, photo editing, audio editing, web editing…ya know, major EDITING. This machine although powerful for its type, is not ideally suited to the these tasks, due its miniaturised internals limiting its capability, I never actually use it is a laptop as all my work is done from home and (almost most importantly) MY GOD it’s noisy when I’m rendering something. As for the screen, although it’s high quality with various noteworthy features such as g-sync and a 144hz refresh rate, it lacks decent colour accuracy, suffers from acute light bleed and is a touch on the small side to edit projects comfortably at a usable resolution.

SO, the brain took this information, pondered it for a moment, and decided that action had to be taken. That’s fine, I agreed with my brain on this one – the problems began when it actually tried to decide WHAT exactly to replace what I already had with…..hmmm….what to do….seriously….WHAT TO DO!?! 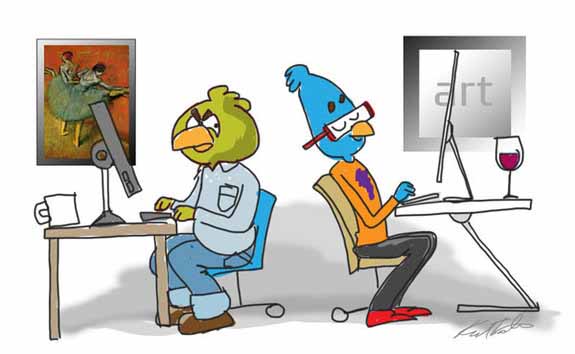 There were two schools of thought making the rounds deep in the bunker of my mind’s crisis reaction centre – given that spending any money beyond what I would get for selling my current setup was not an option, idea one was to build a bespoke workstation PC (with a professional 4k monitor) that was fit for purpose. It wouldn’t be much of a gaming beast, but it would be an excellent entry level 4k editing machine. A sound, sensible plan for a strong and stable future.

Idea two however was to purchase a 2017 iMac. Although the model on offer at the desired price point would NOT be equipped with a processor capable of hyperthreading, resulting in it’s video editing efficiency being quite inferior to idea one, it would benefit from a glorious 5k screen (the best in the business right now), the mac OSX operating system which I prefer overall to Windows, seamless integration with my iPhone, calendars, contacts and the like AND it would hold its value to a much greater extent should I decide to upgrade to a faster, hyper threading model in the future. It would also allow me to learn to use Final Cut Pro, the mac-only professional video editing software that is by far the most capable at handling 4k video files (due to it’s direct hardware integration, a feature Windows does not have)  – rendering them dramatically faster than anything Premiere Pro could handle; my current editing suite of choice. A bold, if somewhat less efficient vision, for an ambitious (yet slightly-superficial) future.

Both strategies had strong merits and significant drawbacks. And thus begun the great technological debate of our times…

As you know, any important decision must first be supported by evidence – so to Google did my brain turn to research and collate the relevant information. One the one hand, it was a deeply useful exercise, providing a myriad of charts, comparisons, benchmarks and advice from experience that could prove invaluable when it came to decision time. On the other hand, the sheer diversity of opinion and personal preference proved all the more confusing when it came to trying to form a clear consensus of the best way forward.

After many impassioned speeches from each side of the debate in the restless chambers of my mind, it was decided, reluctantly, that option one was the best way forward. A sensible choice, if not an exciting one.

Parts were researched, components were purchased within the predefined budget limits and the cranium council was adjourned. All was, at least on the surface, well –  a united front presented, handshakes and pained-smiles paraded, a weekends good work completed to competent satisfaction.

But all was not well. Whispers of discontent lurked in the shadows. An unseen darkness stalked, growled and hissed in the ether. A rebellion was brewing, growing ever louder, bolder and relentless in its determination. A mistake had been made, it was certain of it now, and it would not rest until the decision had been overturned! REVOLUTION, NOW!!

Which brings us back to my bed at 3am. My grotesque restlessness had clearly caught the attention my other half, her sleepy arm shifting across to stroke my head, a mixture of sympathy and appeasement – she’d had enough, she wanted me to resolve the issue right then and there.

So I explained the great struggle that had consumed me, she listened carefully and diligently to each option and the arguments for and against. She pondered it momentarily, then said “Clearly the decision you made is not right for you, as you wouldn’t be agonising now if it were, it’s obvious you’d be far more content day-to-day on the iMac even if it’s less powerful, as it has all the other stuff that you like. So you’ll just have to say ‘it’ll do’ when it comes to it’s specs and save up for a better one when you can afford it”.

It’ll do…..IT’LL DO she says….yeah, you know what, I guess it will. Now where’s the ‘cancel order’ page on this PC parts website….

Peace in our time.

‘Pixel Jelly’ is Jim Devereaux’s PC Zone blog, chronically his journey through the world of computers and gaming.