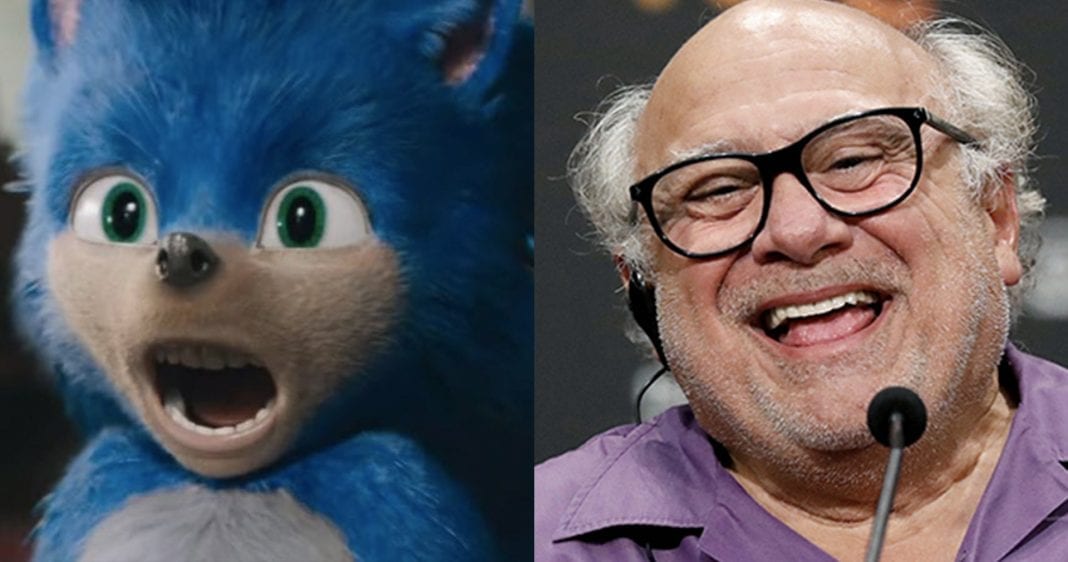 Director of new Sonic the Hedgehog movie admits to duping fans, was hoping DeVito would be welcome surprise

Most gamers have been left with grotesque nightmares after seeing the trailer for the upcoming completely unwelcome Sonic the Hedgehog movie.

A bizarre blue fur monster with hideous teeth and unsettlingly human like proportions was showcased alongside other bone-chilling inclusions, such as the Gangster’s Paradise theme and famous mad man Jim Carrey.

However in an unexpected twist it has been revealed by Jeff Fowler the films director that there was a simple explanation for Sonics preposterous appearance all along – it’s Danny Devito in a modified Cookie Monster outfit.

DeVito is thought to be devastated that his comeback role was exposed so soon by studio pencil-pushers just to placate a few unwashed fans; he’s quoted as saying to TMZ: “Fuckin’ nerds! Dammit I was the Penguin, and I don’t remember no one complainin’ about me looking like a pigeons anus back in 1992! I always wanted to play a blue rabbit thing with red sneakers and now they’re gonna cut me loose like last week’s pastrami – and they even got some millennial mook to dub my voice out…you happy Mr. Internet?? ARE YOU!?”.

Although DeVito’s Sonic will be replaced by a cute furry CGI version, Jim Carrey’s not so cute basket-case-ery will remain painfully in view as Dr. Robotnik. Oh well.