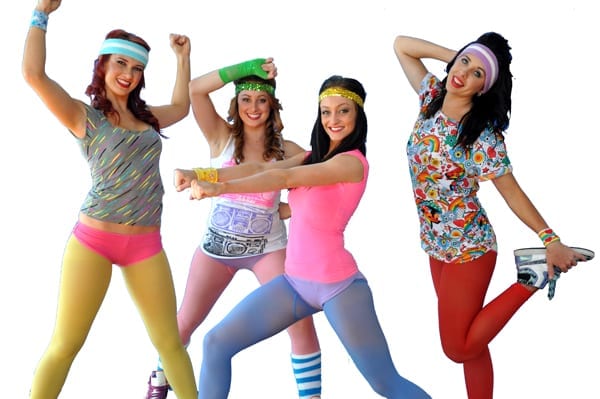 Ready to burn the fat to some awesome 8-bit beats?

Workout music site Run Hundred has released a pair of benefit albums intended to make one feel as though he or she has been dropped into an ’80s video game.

The title of the set—8-Bit Workout Mixes I & II—refers to the processing speed of vintage consoles like the Atari 7800, Sega Master System, and Nintendo Entertainment System.

To that end, the albums rely on instrumentation from this era to make one’s jog through the neighborhood feel more like a side-scrolling adventure—along the lines of Super Mario Brothers. 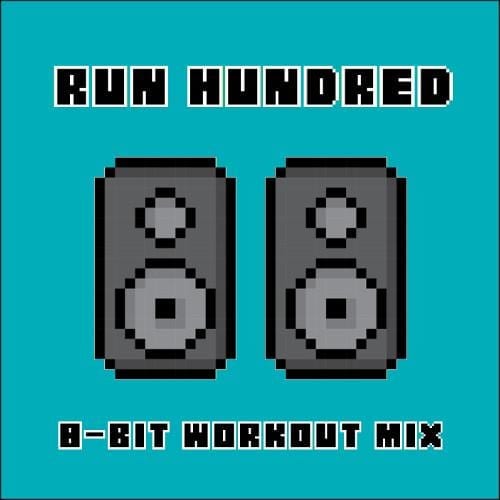 The key difference between the two new albums is that the first volume relies on 8-bit music and beats exclusively—to provide gaming purists with a historically accurate take on period tunes.

The second volume balances 8-bit music with modern beats—to juxtapose old and new sounds. All profit from both albums is going to Run Hundred’s charity partners–who provide humanitarian aid in each of the 50 United States and 70 countries abroad.

Run Hundred was launched in 2008, and its workout playlists feature monthly in The Huffington Post and Women’s Running. Visitors can browse its free workout music database—sorting songs by genre, tempo, and era—to find the ones that best fit with their particular workout routine.